Swedish telecom giant Ericsson Inc has filed a suit against Apple Inc in a federal court in Texas. Ericsson is seeking a declaration that the rates it offered Apple to license its 5G wireless patents are both fair and reasonable. 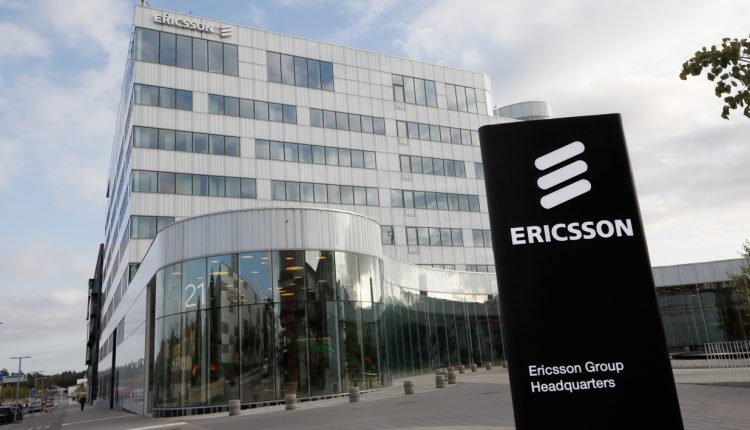 Ericsson claims Apple is using improper methods to lower the royalty rates it has to pay. Apple is also accused of refusing to license the patents under anything besides its proposed terms.

According to Ericsson, the lawsuit comes as the two tech giants are deadlocked in negotiations over a new license, having previously settled a licensing dispute back in 2015.

An international agreement requires owners of patents covering technology where it is necessary to comply with wireless standards, such as 5G, to offer licenses on fair, reasonable, and non-discriminatory (FRAND) terms. Ericsson said it began licensing its wireless patents to Apple following the release of the first iPhone in 2008. In 2015, Apple sued Ericsson during negotiations for a new license. The case was settled later that same year with a second agreement.

In Monday’s lawsuit, Ericsson said it began negotiating a new license with Apple towards the end of 2020. It said that Apple has maintained its position that Ericsson’s rates aren’t FRAND and that the only way for them to become FRAND is by adhering to “Apple’s self-declared methodology.”

Ericsson claims that Apple demands that standard-essential patents owners grant it permission to examine, value, and license each patent in its portfolio at Apple’s discretion. Ericsson also claimed that Apple has asked them to prove that every patent is essential, valid, and infringed.