GSK Stockmann advised the firm on its successful sale of the bakeries to local merchants. 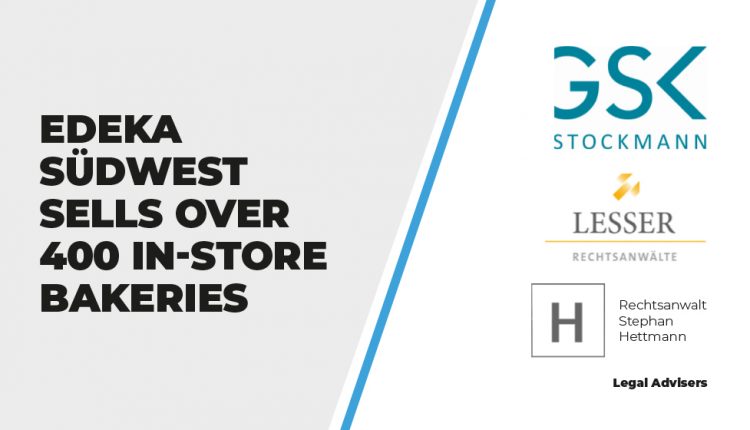 GSK Stockmann advised Edeka Südwest on the sale of more than 400 in-store bakeries in Saarland, Hesse, Rhineland-Palatinate and Baden-Württemberg to local merchants. As part of this transaction, the Edeka companies K&U and Bäckerhaus Ecker concluded a reconciliation of interests and a social plan with employee representatives. A collective wage agreement is also part of the package.

In addition to concluding the aforementioned reconciliation of interests and a social plan, the approximately 3,000 employees working at the sold bakeries will receive 2.3% increase to wages and salaries from 1 August. From 1 January 2022, there will be a further 2.3% increase.