A judge in Iowa has granted the world’s largest farm equipment maker, Deere & Co, a temporary injunction against striking union members who have been trespassing on the company’s grounds and blocking off its entrances and exits. 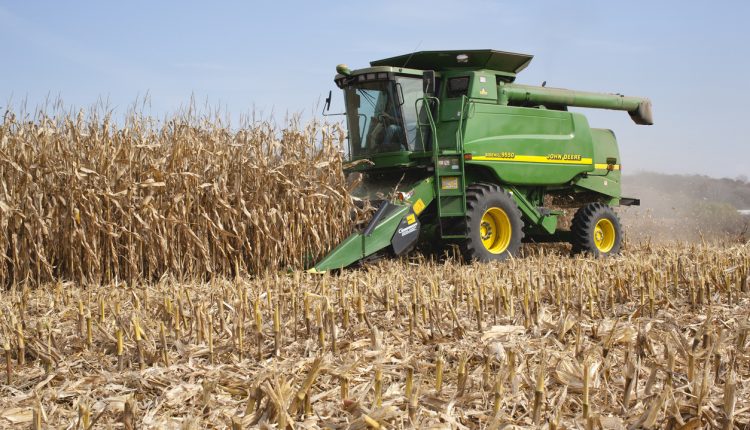 Last week, over 10,000 Deere & Co workers went on strike in what marks the first major walkout at the company in more than three decades. The overwhelming majority of the union rejected a contract offer that would have delivered raises of 5% to some workers and 6% to others.

The injunction does not entirely forbid the strike, but the judge has limited the number of picketers to no more than four at each of the facility’s gates. In a statement, Deere & Co says that the injunction was put in place to ensure safe entry and exit to the facility.