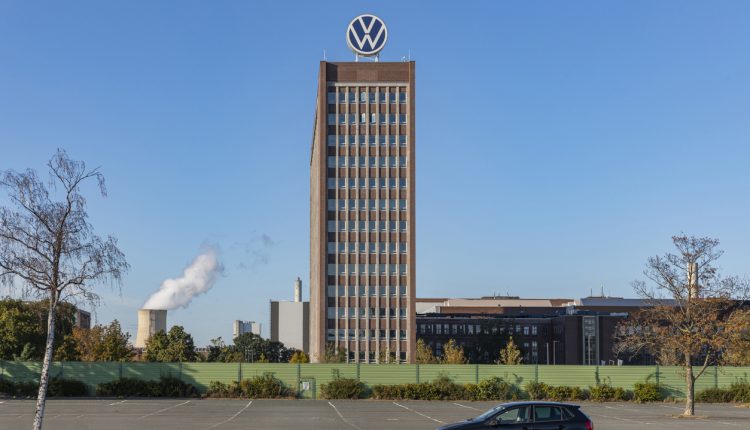 Class action lawsuits allow a group of victims who have suffered similar injuries due to the same party’s actions to come together and collectively take legal action. This type of case often helps victims to hold a company accountable when doing so single-handedly would be near-impossible.

In some instances, class members are only identified after the settlement or court award has been granted. Some class members may also reach their own settlements during litigation of the case, though a judge must approve all settlements and distribution plans in a class action in order to protect class members. This is the case even if the company in question and the victims agree to settle.

In 1998, Philip Morris, RJ Reynolds, and two other tobacco companies agreed to change the way they marketed tobacco products and pay 46 states of the US an estimated $206 billion to cover the medical costs of smoking-related illnesses. The funds from the settlement helped to establish a new anti-smoking advocacy group called the Truth Initiative, responsible for anti-smoking campaigns such as Truth.

In addition to agreeing to finance a $1.5 billion anti-smoking campaign, the companies involved also agreed to reveal industry documents that had previously been kept secret and disband industry trade groups that were accused of conspiring to conceal damaging research from the public eye. The Tobacco Master settlement dissolved the tobacco industry groups Tobacco Institute, the Council for Tobacco Research, and the Center for Indoor Air Research.

In April 2010, the oil drilling rig Deepwater Horizon, which was operating in the Macondo Prospect in the Gulf of Mexico, exploded and sank, claiming the lives of 11 workers and becoming the largest oil spill in the history of marine oil drilling operations. Until the Macondo well was finally capped in July 2010, 4 million barrels of oil seeped into the ocean.

In December 2010, the United States filed a complaint in District Court against BP Exploration & Production as well as several other defendants who the US believed to be responsible for the spill.

In 2016, a New Orleans federal judge granted final approval to an estimated $20 billion settlement which resolved civil claims over environmental damage from the spill. Approximately $5 – $6 billion of the funds provided payments to state and local governments, while the vast majority of the funds covered federal claims and penalties. However, some critics condemned the settlement for allowing BP to claim $15 billion of the settlement cost as a tax write off.

In 2015, the Environment Protection Agency (EPA) found that many US-sold Volkswagen vehicles —and roughly 10.5 million more worldwide— had a “defeat device” or emissions software installed into their diesel engines. The software was essentially capable of detecting when the vehicle was being tested and altered its performance accordingly to improve the results.

Volkswagen has since admitted to cheating emissions tests in the US. Delivering a speech at the unveiling of the VW Passat, CEO of Volkswagen USA, Michael Horn, said: “So let’s be clear about this: Our company was dishonest with the EPA and the California Air Resources Board, and with all of you. And in my German words, we’ve totally screwed up. We must fix those cars and prevent this from ever happening again, and we have to make things right—with the government, the public, our customers, our employees, and also very importantly our dealers.”

In 2016, a federal judge in San Francisco approved a whopping $14.7 billion settlement resulting from the “defeat device”. The settlement provided funds for vehicle buybacks at market values prior to the scandal as well as additional cash payments for 475,000 diesel car owners.

The Enron scandal was one of the largest securities fraud scandals in history, surfacing in October 2001 when it was revealed that America’s then-seventh-largest company was involved in corporate corruption and accounting fraud. The scandal surrounding the energy company included political implications because of Enron’s close links with the White House. The deregulation of the company enabled it to operate largely free from government scrutiny.

Eventually, the scandal led to the bankruptcy of the company as well as the dissolution of the auditing company Arthur Andersen. Enron’s shareholders saw losses of $74 million and its employees lost jobs and billions in pension benefits.

In 2008, a federal judge in Houston approved a $7.2 billion settlement resolving claims that the energy trading company Enron defrauded shareholders prior to declaring bankruptcy. JP Morgan Chase, the Canadian Imperial Bank of Commerce, and Citigroup collectively provided over 90% of the settlement funds. The settlement included a $2 billion deal between Citigroup and the University of California, the lead plaintiff that represented Enron investors. Enron’s CEO, Jeff Skilling, was initially sentenced to 24 years in prison, though was released after just 12. Former CEO and Kenneth Lay died of a heart attack before serving time.