On Tuesday, Volkswagen asked the US Supreme Court to reverse an Ohio court ruling that enabled the state to proceed with a lawsuit over the company’s diesel emissions scandal. 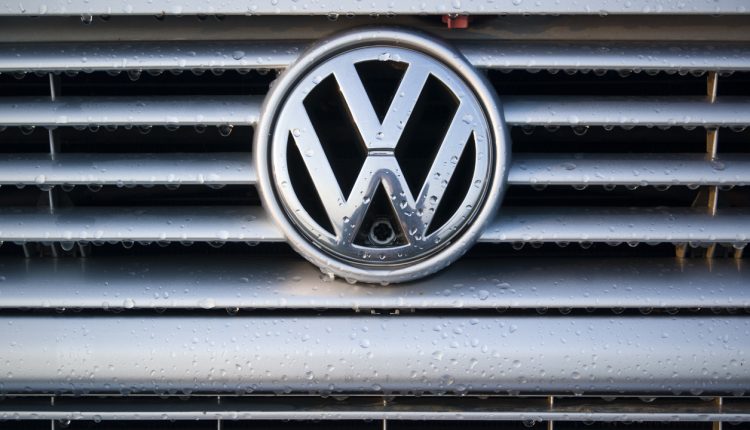 The German car manufacturer previously asked the US Supreme Court to review an appeals court ruling that permitted two counties to seek diesel-related financial penalties that could end up costing the company billions of dollars. However, this request is still pending.

Back in June of this year, the Ohio Supreme Court ruled 6-1 that the federal Clean Air Act did not preempt state law-based claims that Dave Yost, Ohio Attorney General, is pursuing. The Supreme Court also ruled that it did not prohibit state oversight following the sale of a vehicle or engine, as Volkswagen claims. Ohio claims that the car manufacturer engaged in “deceptive recalls” after vehicles were sold.

In January, Volkswagen and supplier Robert Bosch LLC asked the US high court to reverse a unanimous 9th Circuit Appeals Court ruling that permitted Utah’s Salt Lake County and Florida’s Hillsborough County to seek damages over updates made to polluting diesel vehicles post-sale. In April, the Justice Department was invited to offer its views on the issue.

In 2015, Volkswagen admitted to secretly using illegal software to evade emissions rules. In 2017, it pleaded guilty to conspiracy and obstruction of justice. The car manufacturer settled actions prompted by the emissions scandal for over $20 billion, however, the appeals court found that this did not protect it from state and local government liability.