Social media giant Facebook has been ordered by a US federal judge to release records of accounts connected to anti-Rohingya violence in Myanmar that it had previously shut down. 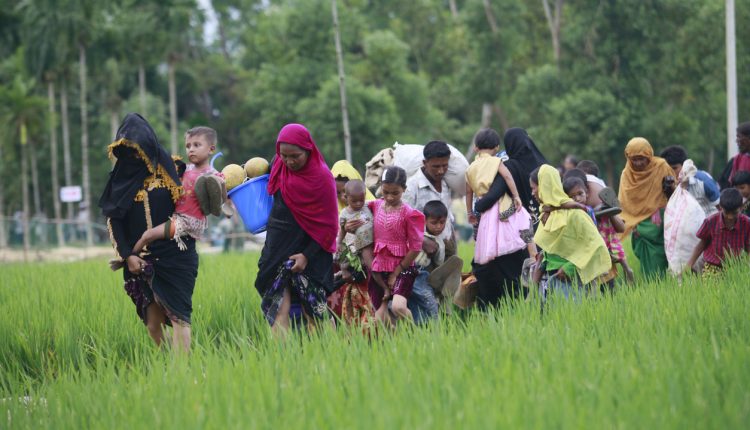 On Wednesday, a judge in Washington DC criticised Facebook for its failure to hand over information to investigators seeking to prosecute the Myanmar for international crimes against the Rohingya people.

Facebook had refused to release the data, arguing that it would violate US law barring online communication services from disclosing users’ conversations. However, the judge ruled that the deleted posts would not count under the law and failing to share the content would “compound the tragedy that has befallen the Rohingya.”

Facebook says it is reviewing the decision and has already made voluntary and lawful disclosure to the Independent Investigative Mechanism for Myanmar.