Park Developments’ Sale of Logistics Units in Dublin for €47.9 Million 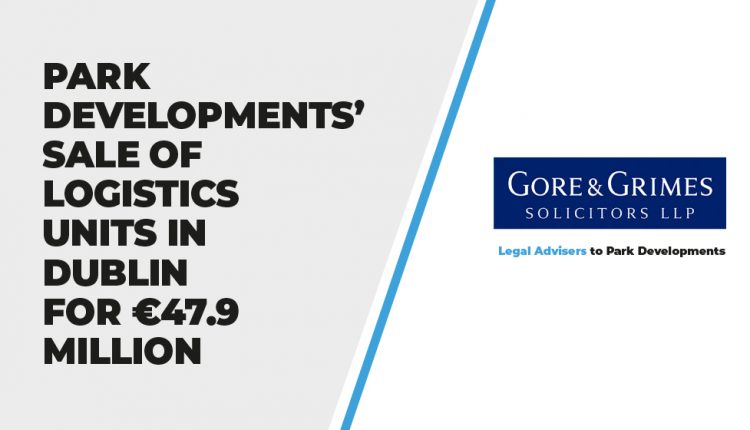 Gore & Grimes Solicitors LLP assisted Park Developments on the sale of a portfolio of logistics units at Northwest Logistics Park in Dublin for €47.9 million.

The assets, which include four high-spec buildings extending to more than 242,000 square feet and let on long-term leases, have been bought by Savills Investment Management’s Commercial Fund. The fund is a pan-European multi-sector operation with a focus on office, retail and logistics assets. Its purchase of the logistics units is believed to represent a “significant investment” in the Irish market as the fund actively seeks further investment opportunities across the nation.

Along with Gore & Grimes, Park Developments was represented by Savills and CBRE. The Gore & Grimes team was led by partner Keith McConnell. Savills IM was advised by A&L Goodbody.