On Monday, Google condemned EU antitrust regulators for ignoring rival Apple as it launched a bid to get Europe’s second-highest court to void a record fine of Є4.34 billion related to its Android operating system. 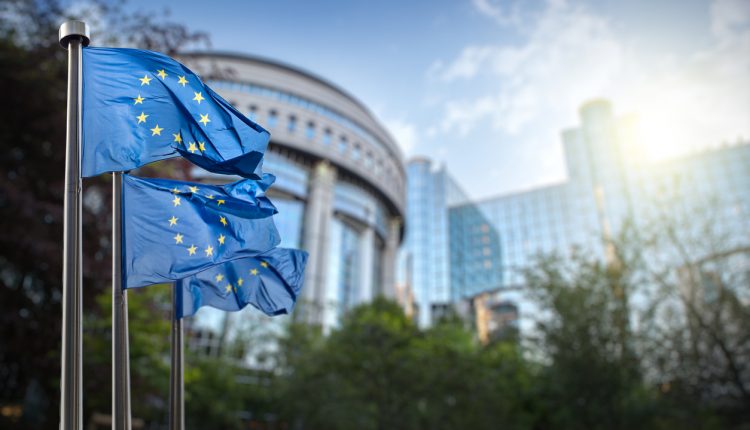 At the start of a five-day hearing, Google representatives told judges at the General Court that Android has been a huge success story of competition at work.

Back in 2018, the European Commission fined Google, claiming that, since 2011, it had used Android to thwart rivals and solidify its dominance in general internet search.

Tech giants Google, Apple, Amazon, and Facebook will all be required to change their business models over the next few years regardless of the court’s decision. This is to ensure a level playing field for their competitors following new rules proposed by European Union antitrust chief Margrethe Vestager.

Commission lawyer Nicholas Khan defended Apple’s role on the grounds of its small market share compared with Android, which is found on approximately 80% of smartphones worldwide.

This particular case is the most important of the EU’s three cases against Google, due to Android’s huge market power. In the past decade, Google has racked up over Є8 billion in EU antitrust fines.