International law firm Goodwin Procter LLP has increased trainee solicitor salaries in its London office by as much as 14%. 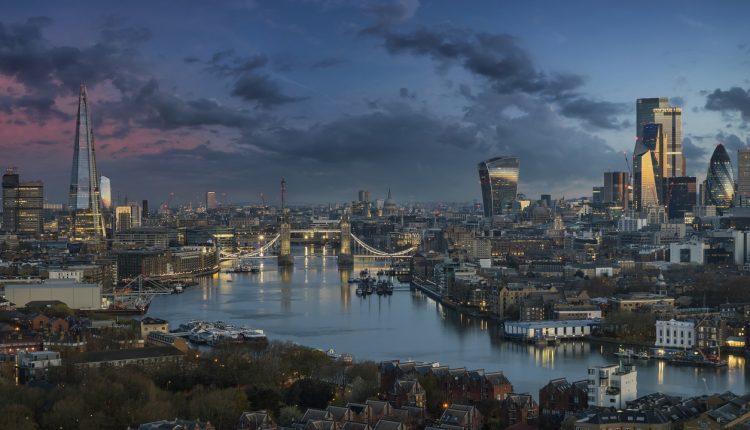 The pay rise surpasses those recently announced by magic circle firms Freshfield, Clifford Chance, and Slaughter and May. Pay for junior recruits at these firms currently sits at £50,000 for first years and £55,000 for second years. However, Goodwin’s new rates still fall slightly short of the highest paying firm, Davis Polk & Wardwell, which pays out £57.5k to first years, while second years receive an impressive £62.5k.

Each year, Goodwin offers 14 training contract places in London. Trainees who qualify and stay on at the firm can expect to see their salaries more than double to £147,000.