FMC Secures the Operational Business of the Dradura Group

RKGB advised Dradura on its sale to FMC, a Bremen-based investment company, after going into self-administration last August. 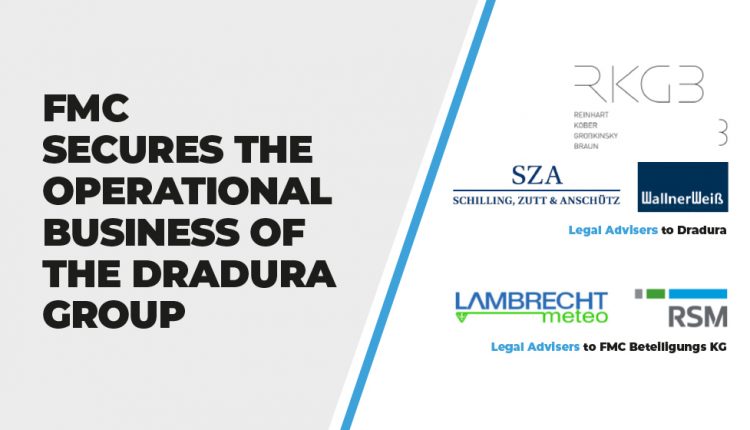 Bremen-based investment company FMC secured the operational business of the Dradura Group, a manufacturer which went into self-administration in August 2020, putting around 1,100 jobs at risk. Dradura is known nationally for manufacturing industrially formed wire products such as dishwashers, refrigerators and equipment for medical technology companies.

Last summer, Dradura filed an application with the Ludwigshafen district court to open insolvency proceedings in self-administration. After the parties could not agree on a timely solution, insolvency proceedings followed in November over the assets of Dradura Beteiligungs GmbH, which held the foreign subsidiaries of the Dradura Group in France, Poland and the US.

The stake in Dradura France, which primarily supplies the automotive sector, was sold to a co-partner in spring 2021. The remaining operational business will now go to FMC Beteiligungs KG. In addition to the headquarters in Altleiningen, this will include the business in Poland and the US as well as locations in Germany and Italy. Dradura has been part of the portfolio of the private equity firm Emeram Capital since the end of 2016.