Bergamotte’s Sale of 100% of Its Capital to Bloom & Wild

Van Hoesel De Blaey advised French start-up eCommerce florist Bergamotte on the sale of the entirety of its share capital to Bloom & Wild. 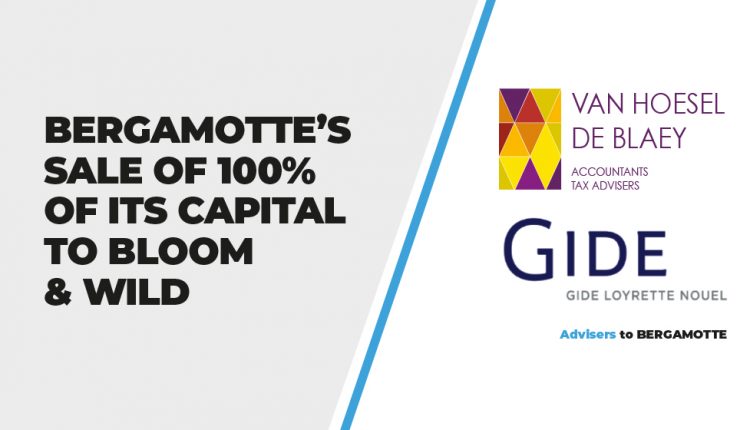 Van Hoesel De Blaey and other firms advised French firm Bergamotte, a start-up specialising in the online ordering and delivery of flowers and plants, and its shareholders, on the sale of 100% of its share capital to the English company Bloom & Wild.

The deal cements Bloom & Wild as a key player in Europe with a presence in eight countries and an annual turnover of over €200 million.