Video conferencing platform Zoom has agreed to pay out $85 million and improve its security practices to settle a lawsuit that claims the platform violated its users’ privacy rights. 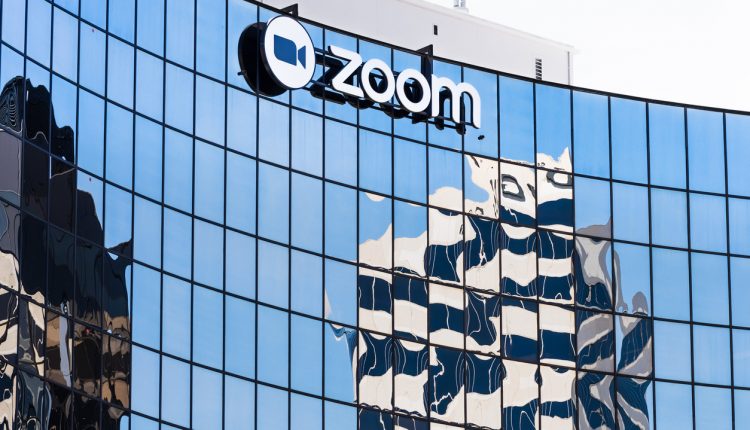 The claim argued that Zoom violated its users’ privacy rights by sharing personal data with Google, Facebook, and LinkedIn, and allowing hackers to disrupt Zoom meetings in a practice known as “Zoombombing”. In the proposed class action, Zoom’s customers would either be eligible for a $25 refund or a 15% refund on their subscriptions to the video conferencing platform, depending on which sum is larger.  The preliminary settlement, which was filed on Saturday afternoon, is still to be approved by US District Judge Lucy Koh in California.

Zoom has agreed to improve its security measures, which will include alerting users when other meeting participants use third-party apps. Zoom will also offer specialised training to employees on privacy and data handling. However, in agreeing to settle, the video conferencing platform has denied any wrongdoing, stating that the privacy and security of its users is a top priority for the company.

As demand for video calls increased during the coronavirus pandemic, Zoom has seen profits of around $1.3 billion from Zoom Meetings subscriptions from class members. However, the plaintiffs’ lawyers suggested that a settlement of $85 million was acceptable given the litigation risks. On top of this figure, they will also seek a maximum of $21.25 million for legal fees.