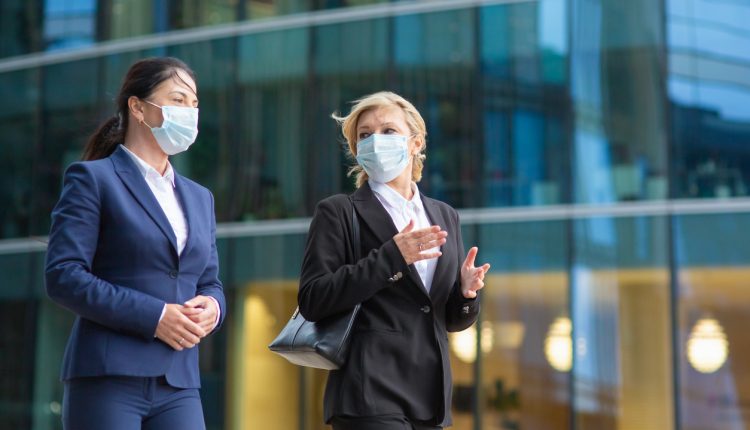 Harriet Murray, Senior Associate, Hunters Law LLP, explores the implications of paying for the coronavirus pandemic with a wealth tax.

Prompted by the exceptional circumstances of the COVID-19 crisis, in April 2020 a Wealth Tax Commission was established. It was composed of two academics and a barrister to assess whether a wealth tax would be desirable and deliverable in the UK.  Their aim was “to provide policymakers with a solid evidence base” and “to deliver the first in-depth analysis of a wealth tax in the UK for almost half a century”.

The Wealth Tax Commission worked with international experts including tax practitioners, economists and lawyers to study all aspects of a wealth tax including “issues of both principle and practice”, and acknowledged funding from the Economic and Social Research Council through the CAGE at Warwick and a COVID-19 Rapid Response Grant, and also a grant from Atlantic Fellows for Social and Economic Equity’s COVID-19 Rapid Response Fund.

Some key recommendations were:

Who would pay the wealth tax?

It would be payable by anyone resident in the UK for more than four out of the previous seven years, including anyone claiming the status of a “non-dom”. Non-residents would pay the wealth tax on any houses and land owned in the UK whether they own it directly or through trusts or companies.The Wealth Tax Commission did not recommend extending the tax to other assets owned by non-residents except perhaps foreign controlling shareholdings of UK private companies.

The Wealth Tax Commission does not make any recommendations on setting thresholds or rates for the wealth tax, since it is their view that this is a decision for politicians.  However, the report contains illustrations of potential thresholds and rates, including that of a 5% rate (taxed as an annualised rate of 1% over five years) applied to a series of personal wealth thresholds ranging from £250,000 to £10 million.

A separate report from the Wealth Tax Commission gives detailed modelling of how much could be raised by a wealth tax, and from whom, at different rates and thresholds. A one-off wealth tax on all individual net worth above £500,000, for example, and charged at 1% a year for five years would raise £260 billion. By contrast, at a threshold of £2 million, it would raise £80 billion. As part of these illustrations, the Wealth Tax Commission clarifies that a wealth tax levied at 1% above £500,000 would require a couple to have net wealth exceeding £1 million before any wealth tax would be payable.

Would there be any exceptions to paying the wealth tax?

The Wealth Tax Commission has suggested that if, after an assessment date for the wealth tax has been fixed, someone suffers a drastic fall in their wealth for reasons outside of their control, that it would be possible to provide some relief against the tax due. If an individual genuinely could not pay the tax out of income and savings over the standard period payment of five years, then a “statutory deferral scheme” would apply so the tax could be deferred until there were sufficient liquid funds available. In the report, there is also a tentative suggestion of an indefinite deferral where a person’s wealth tax bill was more than 10% of the combined total of net income (after all other taxes) and their liquid assets.

Would any assets be exempt?

The Wealth Tax Commission cites four reasons for taxing all assets (horizontal fairness, vertical fairness, revenue, and avoidance) but recommends that there should be an exemption for any single item worth less than £3,000 to avoid unnecessary valuations and make filing simpler. It would also mean that for most individuals there would be no need to value any of their ordinary household possessions.

Would the wealth tax be a one-off?

The Wealth Tax Commission suggests a one-off wealth tax arguing that it would be better for the economy than rises in VAT, income tax or National Insurance Contributions.

Why not reform other taxes on wealth?

The Wealth Tax Commission’s recommendation for a one-off wealth tax, they explain, is an exceptional response to a specific crisis to raise revenue “without discouraging work or spending”. They acknowledge it would not fix the existing problems with inheritance tax, income tax on investment income, council tax or capital gains tax so they recommend that there should be reform of existing taxes on wealth as well.

What Are The Legal Requirements Of A Loan?