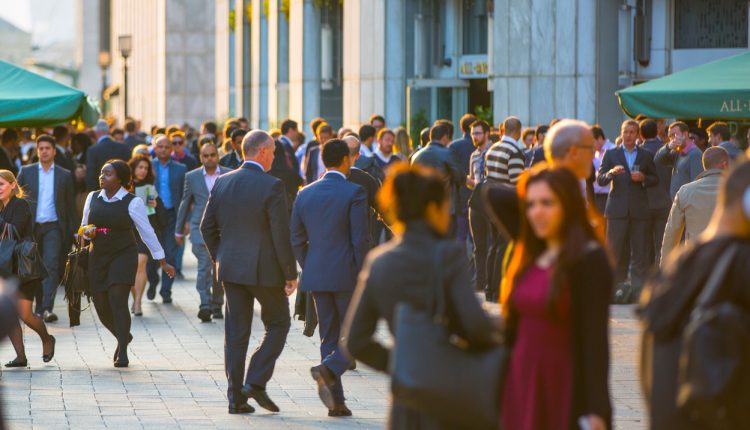 Arden’s analysis of Solicitors Regulation Authority (SRA) data showed a 47% decrease in the number of sole practitioners operating in England and Wales in the past decade, a drop of 1,700.  Sole practitioners now only account for 20% of practitioners overall, compared to 33% ten years ago.

The number of partnerships (inclusive of LLPs) has dropped by 39% over the same period, a total decline of 1,822. Partnerships now account for 29% of regulated practitioners where this figure stood at 43% a decade ago. This combined decline has been counterbalanced by the number of incorporated companies, which has more than doubled over the past ten years, increasing to 5085. In 2011, incorporated companies constituted 22% of all regulated legal practitioners, compared to 51% now. However, in England and Wales, the overall number of regulated solicitors practices is down 9% in ten years as the market has consolidated.

Arden believes this shift towards more corporatised structures from traditional partnership models has been influenced by the added ability to attract external investment and power more effectual business models. Arden anticipates more firms will continue to look to corporatisation as markets consolidate.  Arden believes the pandemic could serve as a catalyst to reshape the mid-market and high street. Traditional firms have been especially challenged by the pandemic due to the added pressures of long-term underinvestment in IT, an ageing equity Partner group, and limited and reducing capital reserves. Simultaneously, the concept of remote working has become increasingly appealing for many legal practitioners as they experience first-hand the healthy work-life balance it can help to restore.

John Llewellyn-Lloyd, Head of Business Services at Arden, has commented: “The legal sector has changed significantly over the past decade, but I think that level of change is nothing compared to the disruption and consolidation we could see over the next few years. The corporate model is winning its battle with partnerships as the legal management structure of choice and at the smaller end of the spectrum, the UK legal market is very fragmented indeed and ripe for consolidation. Covid has affected a quantum shift in the rate of consolidation. These practitioners are under significant pressure to invest in IT infrastructure and reduce back-office costs, but they lack the cash to do so. I believe we will see more and more of these sole practitioners and small firms join the legal consultants whose ‘officeless’ model suddenly looks highly appealing to many.”

7 Important Employment Laws You Need To Know About