The Mexican government is suing some of the US’ largest gun companies, including Barrett Firearms and Smith & Wesson, accusing them of contributing to violence through reckless business practices. 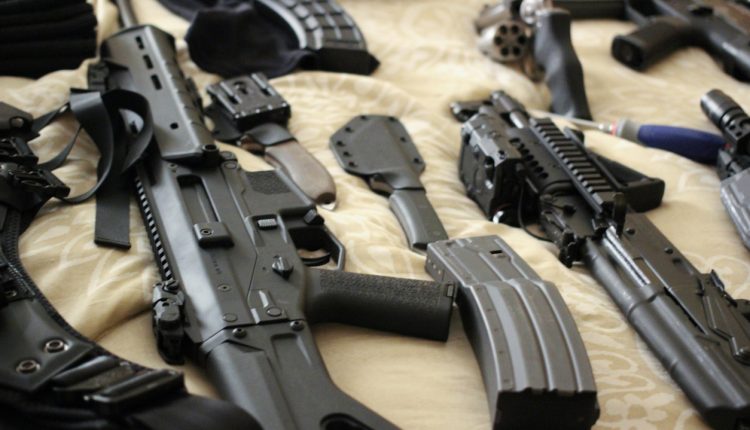 The lawsuit, which was filed on Wednesday in the US state of Massachusetts, claims that the companies knew they were contributing to illegal arms trafficking in Mexico, which has resulted in many deaths. The Mexican government is seeking up to $10 billion in compensation.

Mexico has strict regulations on the sale of weapons. Guns can only be legally bought at one shop in the entire country, which is located on an army base in the capital. Consequently, anyone wanting to purchase a gun will often turn to the United States. The Mexican government has said that criminal organisations purchase thousands of pistols, rifles, and assault weapons in US supermarkets, at arms fairs, and even online. In 2019 alone, over 17,000 murders committed in Mexico were traced back to trafficked weapons.

None of the gun manufacturers involved have yet commented on the situation.