On Friday, a jury in Illinois decided that healthcare giant Johnson & Johnson was not liable for the death of 69-year-old Elizabeth Driscoll who used the company’s talc-based powders for decades. Driscoll's family had blamed Johnson & Johnson’s products for causing her ovarian cancer. 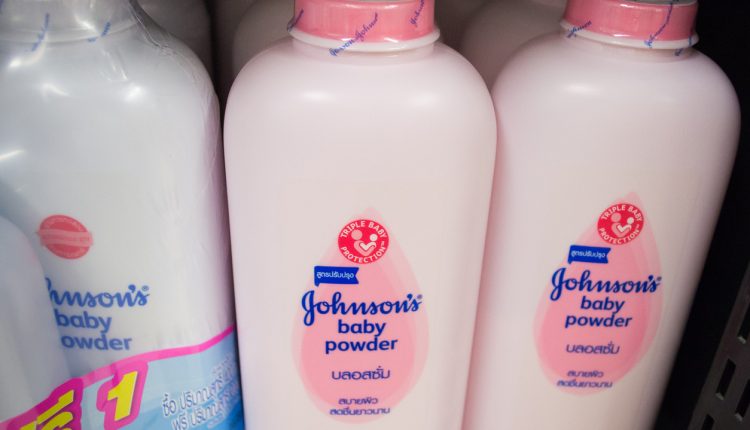 Discroll died in September 2016, eighteen months after being diagnosed with ovarian cancer. Her relatives had sought up to $50 million in damages, claiming that Johnson & Johnson knew that both its baby powder and its Shower to Shower products were unsafe. The lawsuit was brought by her niece who oversees Driscoll’s estate.

However, following a three-week trial, jurors in St. Clair County, Illinois, ruled in favour of Johnson & Johnson. Although the company said that the verdict reflected the science and facts of the situation, Johnson & Johnson also expressed their deepest sympathy for anyone suffering from cancer.

In 2020, Johnson & Johnson set aside $3.9 billion for legal expenses, predominantly for talc-related liabilities such as this one. Recently, the company said it faces around 34,600 lawsuits over its talc-based powders. Leigh O’Dell, who represented Elizabeth Discroll’s family in the case, said that there is overwhelming evidence that links genital talc to ovarian cancers.