Eco-friendly, sustainable, biodegradable, carbon-free, better for the planet, fair trade: these are claims that are multiplying in the marketing messaging of companies from all industries. 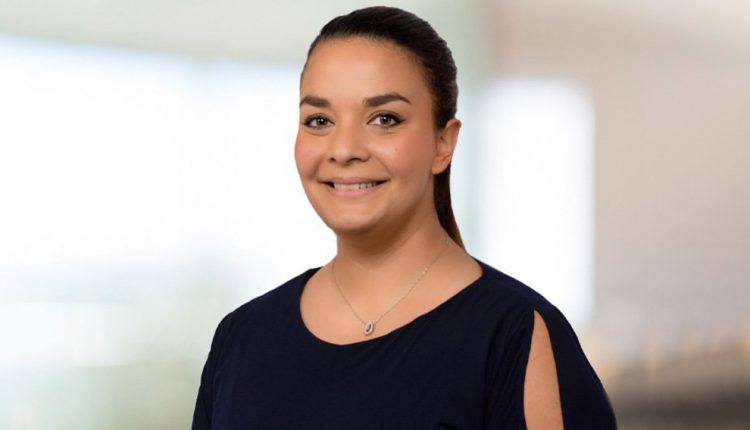 While first being criticised for allegedly not having placed the protection of the environment at the heart of their strategic development decisions, companies are now accused of “greenwashing” consumers.

As such, on 28 January 2021, the European Commission published the result of its “Screening of websites for ‘greenwashing’“. This screening, or so-called “sweep”, was conducted on the grounds that “national consumer protection authorities had reason to believe that in 42% of cases the claims were exaggerated, false or deceptive“. The sweep of 344 claims found that:

On its website, the European Commission states that greenwashing refers to “companies giving a false impression of their environmental impact or benefits“.

In 2012, the French Agency for Ecological Transition published a specific anti-greenwashing guide. In this guide, greenwashing is defined as:

The report already highlighted the fact that the three main greenwashing mistakes made by companies are to make excessive promises, to lack sufficient scientific data to back up claims and to use confusing visuals which make consumers believe that the product has a positive impact on the environment, even when it does not.

On its website, the European Commission states that greenwashing refers to “companies giving a false impression of their environmental impact or benefits“.

More recently, on 29 April 2020, the French professional regulatory authority for advertising (Autorité de Régulation Professionnelle de la Publicité – ARPP) published an update on its recommendations around fair trade, in force since 1 August 2020. This document defines “ecological argument” as “any claim, indication or presentation, in any form whatsoever, used primarily or incidentally, establishing a link between the brands, products, services or actions of an advertiser, and respect for the environment“. While the recommendations firstly aim to prevent adverts which denigrate fair trade, they provide a number of rules around loyalty, clarity, truthfulness and proportionality of the messaging when referring to environment-related allegations. There is also a specific set of recommendations relating to logos and labels, raising awareness of the fact that they are also part of a company’s messaging.

Greenwashing at the heart of new legislation

In April 2021, the French Government introduced an increase of the existing fine for misleading commercial practices to up to 80% of the false promotional campaign cost when it comes to claims related to the environment. This is the new step of a brass-knuckle approach that was initiated through the so-called “duty of vigilance” law introduced in 2017 which requires large French companies and groups to establish a vigilance plan to prevent and detect violations – in France or abroad, by its subsidiaries and subcontractors – of human rights and the environment and to preserve the health and safety of the employees involved. A number of claims on the grounds of alleged breach of this duty of vigilance law have already been filed before French Courts.

Interestingly, and right before the above fine increase, in March 2021, the French Agency for Ecological Transition published a report designed to demonstrate why the claim “carbon neutral” should be banned and to push for a law to be enacted in this respect.

At a European level, the new Sustainable Finance Disclosure Regulation (SFDR), which had its first provisions enter into force in March 2021, not only asks funds to disclose what they do to promote environmental, social and sustainability objectives, but to also provide an assessment of the main negative impacts their investments will have on such objectives. This is the way selected by the European legislator to try to find a balance in green marketing initiatives.

In the United States, on 3 March 2021, the SEC’s Division of Examinations announced that one of its annual examination priorities will be to review ESG funds’ advertising.

Greenwashing as grounds for litigation against companies

Client Earth claims to have filed the first such claim in 2019 against BP, and later against Chevron (which was also subject to a claim in the United States in March this year). In the United States, ExxonMobil, Wesson Oils, and Tyson Foods Inc. have each been targeted by greenwashing claims. Still in the United States, it is worth noting that securities litigation has also been launched by investors claiming that they purchased securities in reliance of false green marketing.

It appears that more is to come when looking at Client Earth’s “Greenwashing Files” on its website, stating that “there may seem to be nothing wrong with companies highlighting ‘green’ projects. But these ads are a problem where they create a misleading impression of their overall business and its environmental harms“. Companies such as Aramco, Chevron, Drax, Equinor, ExxonMobil, Total or Shell are mentioned.

ExxonMobil, Wesson Oils, and Tyson Foods Inc. have each been targeted by greenwashing claims.

To conclude, the law and rules around greenwashing are still works in progress. This consequently makes companies’ lives complicated as they are being asked to promote their actions to preserve the environment while, when doing so, they are exposing themselves to criticism. One can realise that we are at a difficult stage where what is expected from companies is not yet regulated and experience shows that this is the recipe for a future wave of litigation.

Signature Litigation is an international law firm founded in 2012. Its senior lawyers bring years worth of experience to tackle multijurisdictional transactions and disputes, specialising in high value commercial litigation and arbitration.

Sylvie Gallage-Alwis became one of the founding partners of Signature Litigation’s Paris office after spending 10 years practicing at a major international law firm. She leads SL’s product liability practice and represents a variety of globally recognized manufacturers across a broad range of industries.