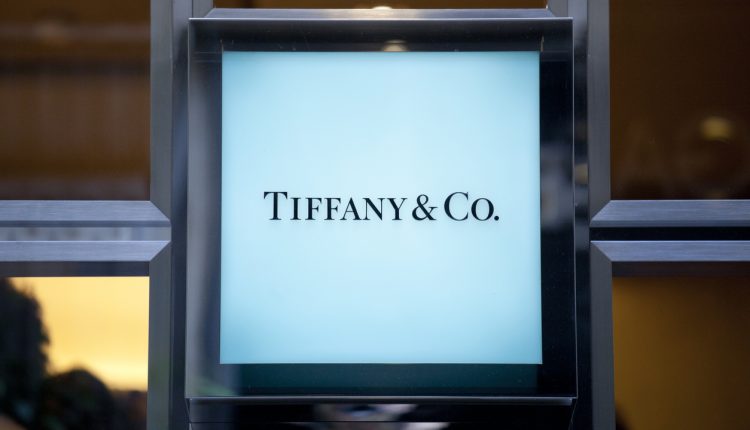 The settlement on Monday came after the Manhattan federal appeals court discarded a $21 million judgement back in August that Tiffany won the suit following a jury trial in 2017.

A trial judge ruled that Costco was liable for selling the disputed rings, despite the retailer’s claims that “Tiffany” had come to be a generic term used to describe the rings’ prong setting. The decision left jurors to decide how much Tiffany should recover.

Despite the ruling, the appeals court stated that Costco had acted in good faith and that customers of the retailer were intelligent enough to understand that Tiffany & Co neither produced nor endorsed Costco’s “Tiffany” rings. It is estimated that 3,349 customers purchased Costco’s Tiffany-set rings during the period covered by the lawsuit.

Tiffany & Co sued Costco on Valentine’s Day in 2013 to protect the company’s brand and cachet. The terms of the settlement have not been disclosed.