Multinational pharmaceutical company Pfizer has agreed to a payout of $345 million to resolve allegations that customers overpaid for EpiPens due to anti-competitive practices by Pfizer and Mylan, the company that markets the anaphylaxis treatment. 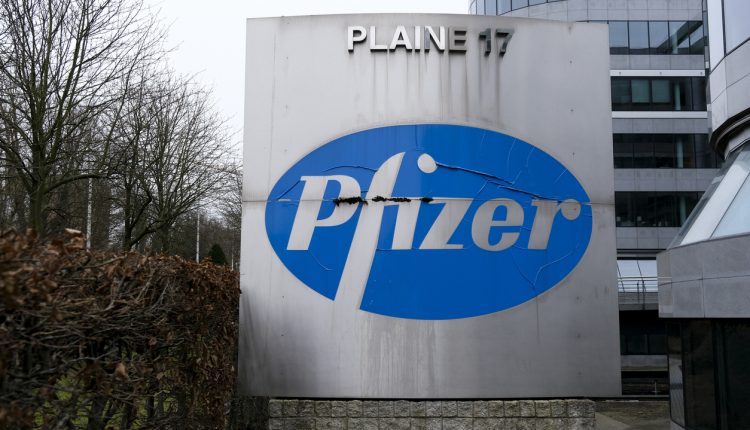 The proposed class action settlement was disclosed in a federal court filing in Kansas City. However, the deal does not resolve claims against Mylan, with a trial scheduled for January 2022.

Despite the settlement, Pfizer has said in a statement that it denies any wrongdoing and believes its actions were appropriate. The litigation follows public outrage in 2016 when Mylan increased the price of a pair of EpiPens, a handheld device that treats severe and life-threatening allergic reactions, to $600 from $100 in 2008. The move by Mylan became central to the ongoing debate about the often unaffordable cost of medicines and healthcare in the United States.

Consumers accused Mylan and Pfizer, which produced the EpiPens for Mylan, of anti-competitive practises that gave them a monopoly over the market for anaphylaxis treatments. Last month, US District Judge Daniel Crabtree dismissed most, but not all, of the allegations against Mylan. The remaining claims concern a patent settlement that is said to have delayed the launch of a generic epinephrine auto-injector. However, Mylan has said it believes its conduct was lawful.

Back in 2017, the company agreed to a $465 million payout to resolve US Justice Department claims that it overcharged the government for the EpiPen.