On Wednesday, the Pennsylvania Supreme Court ruled that Amazon has to pay its warehouse workers for the time they spend in security checks after their shifts. 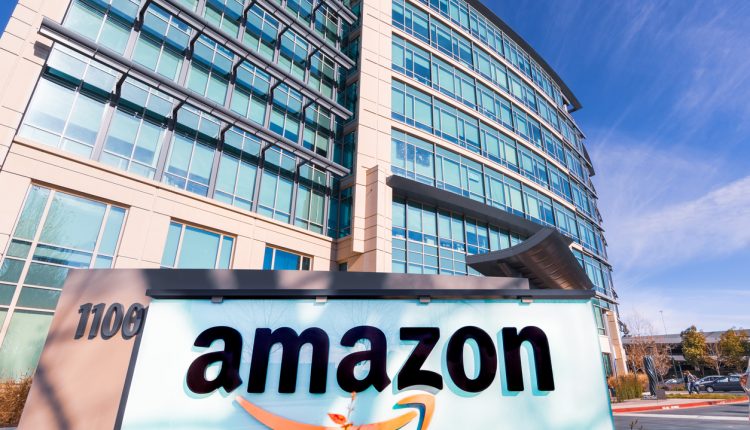 The state Supreme Court determined that the tech giant was subjected to Pennsylvania pay statutes, despite the federal statute not requiring such pay. Under state laws, justices observed that “hours worked” are defined as any time that a worker spends on their employer’s premises. Under the law, time spent in security checks falls under the “hours worked” bracket.

Back in 2014, the US Supreme Court ruled that Amazon employees were not entitled to pay for the time spent in security lines. Due to this ruling, a Pennsylvania district court dismissed the first bout of lawsuits against the tech giant. However, the 6th US Circuit Court of Appeals found that the circumstances to be more ambivalent, and handed the case to the Pennsylvania Supreme Court to determine whether or not the state’s minimum wage laws should be applied to instances when workers were asked to perform tasks indirectly related to their core responsibilities.

Pennsylvania Supreme Court justices dismissed Amazon’s argument that time spent in security checks does not amount to labour. In a win for labour advocates, it was determined that Amazon warehouse workers were entitled to recompense for their time.