On Friday, Delaware Chancery Court Judge Kathaleen McCormick ruled that MSG Networks Inc. can proceed with a shareholder vote on its plans to merge with Madison Square Garden Entertainment Corp. 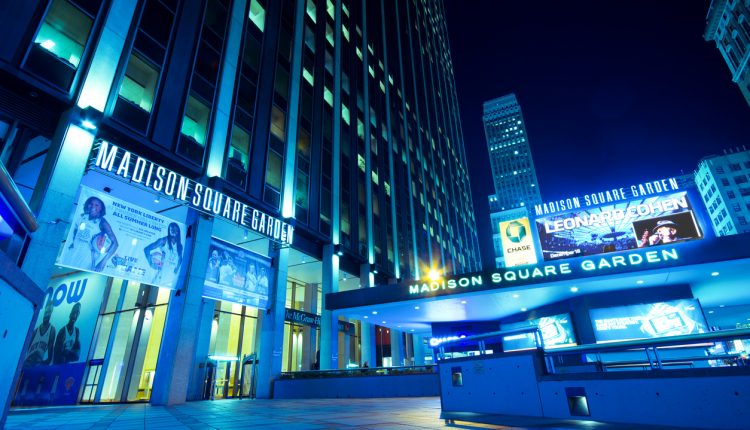 MSG Networks Inc. shareholders are now able to proceed with a vote on the proposed merger with Madison Square Garden Entertainment Corp after an investor request to delay attempts by CEO James Dolan was rejected. James Dolan of Madison Square Garden Entertainment wanted to delay attempts to consolidate his family’s interests in the companies. The vote will now proceed next week after Judge McCormick rules that MSG’s board took the necessary steps to protect shareholders as part of the deal.

However, minority shareholders claim that they aren’t getting enough for MSG shares. They have argued that the merger with Madison Square Garden Entertainment is an insider transaction by Mr Dolan and the result of domination by the Dolan Family Group.

MSG stated that Delaware’s corporate-takeover statute does not apply to the merger challenged in this litigation. In a court filing, the company insisted that the merger did not involve hostile takeover tactics by the acquirer.