A US federal judge has ruled that Steven Donziger, the lawyer who led the fight against Chevron over pollution in the Amazon, is guilty of criminal contempt. 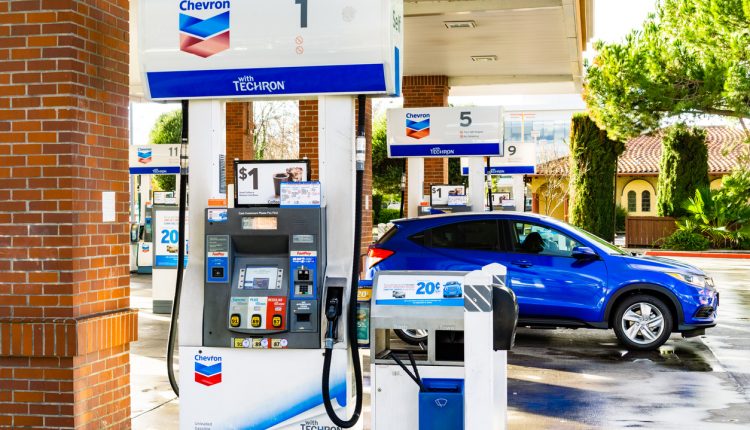 On Monday, US district judge Loretta Preska found Steven Donziger to be guilty of six contempt charges brought against him for refusing to transfer evidence in a complex legal dispute that set Donziger directly against oil company Chevron.

Preska said that the lawyer had “repeatedly and willfully” defied court orders and said it was time for Donziger to pay the price of his wrongdoing. Donziger will now face six months in jail. However, the lawyer has said that he will appeal against the ruling.

Donziger has already been confined to his New York City apartment for almost two years under a court order, with a monitoring bracelet fitted to his ankle at all times. Donziger’s detention has gained him the support of several celebrities and environmental activists, including Pink Floyd singer Roger Water and actor Alec Baldwin.

The decade-long legal saga stems from a 2011 judgement in Ecuador where oil company Chevron was ordered to pay out $9.5 billion in damages to people who suffered decades of polluted air and water. Donziger, who represented the people affected by the pollution, accused Chevron of polluting the area through its oil drilling operations. However, Chevron has never accepted Donziger’s accusations and has accused the lawyer of bribing the judge in Ecuador and composing the final verdict. Donziger has strongly denied these claims.

However, back in 2016, US judge Lewis Kaplan, ruled that Donziger was involved in racketeering activity. The judge granted the oil company’s seizure of Donziger’s mobile phone and laptop, and when the lawyer appealed, he was put under house arrest with charges of contempt.