Canary Wharf-based law firm Clifford Chance has revealed a solid turnaround in both profits and profit per equity partner (PEP). 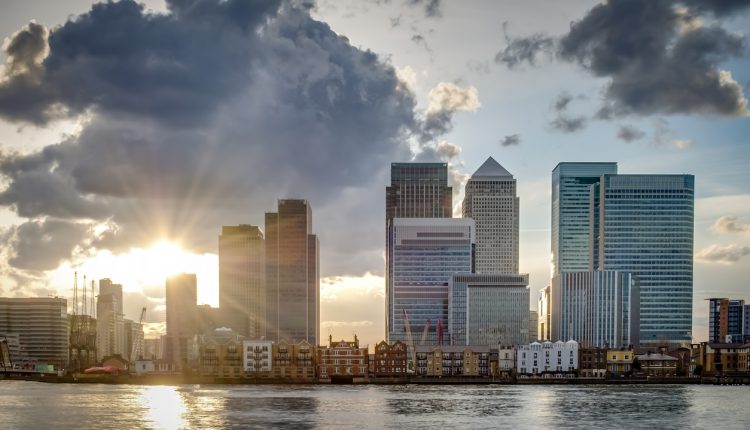 The firm has added to London’s crop of bumper financial results, announcing a 9% increase in its PEP to £1.85 million and a 1% rise in revenue to £1.82 billion in the financial year concluding 30 April.

Clifford Chance’s growth figures put it behind rival Allen & Overy, a fellow Magic Circle member. Allen & Overy reported a 5% increase in revenue to £1.77 billion against a 17% rise in PEP. The firm’s pre-tax profits jumped by 19%, bringing its total pre-tax profits to £822 million.

Despite Clifford Chance’s lower percentage uptick in revenue for FY2021, the firm has performed impressively over the past six years, with revenues increasing by 35% during the period, with PEP up by 65%.

Clifford Chance has said that 2021 marks its sixth consecutive year of profit and revenue growth and is its strongest set of financials yet, despite the disruption caused by the uncertainty caused by the Covid-19 pandemic.

Matthew Layton, global managing partner of Clifford Chance, has said he predicts activity will remain high for the firm’s transactional practices and that he anticipates an increase in activity for its litigation and dispute resolution teams as changes in government rules and regulations will see the resumption of normal court operations.