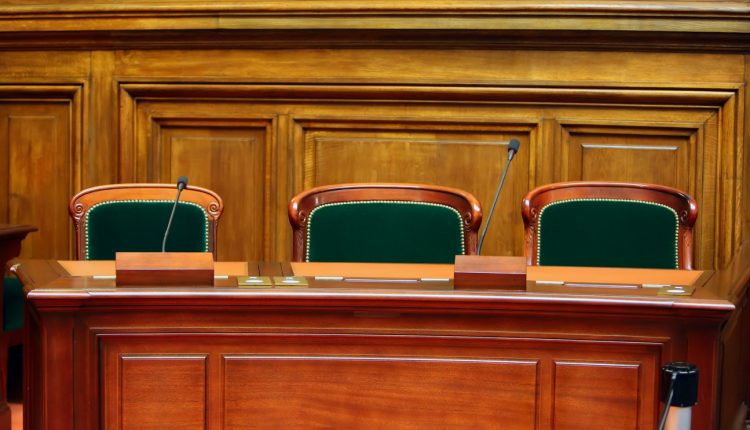 Riccardo Bruno, Associate at Arc Pensions Law, examines the recent judgement in the Axminster case and what this means for trustees.

Axminster was a case about pension increases and the equalisation of benefits. Most of the substantive issues had been compromised before the hearing. The rulings on the remaining issues will apply to arrears for all kinds of historic benefit underpayments. It’s not often a Judge gets a second chance. The case was allocated to Mr Justice Peter Morgan, giving him a chance to reconsider some of his own rulings in another landmark case – Lloyds Banking Group Pensions Trustees Limited v Lloyds Bank Plc and others [2018] EWHC 2839 (Ch) (“Lloyds”).

After reviewing case law since 1806 and all the subsequent statutory developments, he stood by his ruling in Lloyds. The claim of an underpaid member against trustees in possession is a claim for recovery of trust property and is therefore within the exclusion in section 21(1) of the Limitation Act 1980, so there is no limitation period.

However, there are different ways of framing such a claim, and they can make a difference:

In Axminster, a compensation claim against the sole corporate trustee could only be for its actions since appointment in 2013, less than 6 years before the Court process started. There is no right to compensation against the current trustee for underpayments by the previous trustee.

As the previous trustee was no longer in possession of trust property, it would benefit from a 6-year limitation period. Further, as the earliest a claim could be started was now (in 2021), the previous trustee could have no liability unless there has been ‘concealment’ to delay the start of time running under s32 Limitation Act 1980.    This is no doubt a point that would have gone unnoticed at the time the trustee was changed. Logically it may be right, but it is far from clear how it would apply to changes in a board of individual trustees.  There may be scope for abuse here, or trustee protection, depending which way you look at it.

Perhaps members could establish continuity by arguing that it is a breach of trust for an incoming trustee to fail to ascertain the correct benefits to be paid.  Where trustees have changed, members may want to frame the claim as a claim for an account (it seems, though the judgement is not crystal clear on this). There could be a downside though when it comes to interest.  Once winding up has been completed and the trustees have no trust property, it does now appear that 6-year limitation applies as a long stop. This should help to cap the long tail exposure of solvent sponsors and trustees when a DB scheme is bought out.

Mr Justice Morgan also stood by his ruling that forfeiture provisions within the pension scheme rules work, as long as they are worded correctly. They can only apply to instalments, not the entire right to the pension.  There will be issues of interpretation in particular scheme rules. Much was made of the authorities that say pension scheme documents are drafted by skilled and specialist legal draftsmen, without time pressure.  In practice the parties pay little attention to boilerplate clauses like these.

Trustees who want to exercise their discretion not to forfeit, or to reinstate benefits after mandatory forfeiture, will find support in Axminster. The Judge gave a strong steer in that direction where members were not at fault, and the trustees were.  There is a shot across the bows of trustees who knew they were, or may be, underpaying – if they are members, should they also be relieved from forfeiture on the same grounds?  It seemed that the Judge did not think so.  The classic formulation of a pension scheme trustee’s duty is to pay “the right amount to the right person at the right time”. Trustees have tended to assume that underpayment and non-payment simply has to be put right, if possible. Forfeiture rules have rarely been applied in DB schemes. But they may be mandatory; and if the scheme is underfunded, and maybe the sponsor is under pressure, there may be less justification for choosing not to apply it.

Simple interest at 1% above base applies to equitable compensation (but where the trustee has changed, it may not cover the full arrears). The Senior Courts Act 1981 allows interest to be awarded on a claim for debt or damages.

The position is now clear on past underpayments of pension scheme benefits – there is no applicable limitation period in a claim by a beneficiary against trustees for arrears where the trustee is still in possession of trust property. Forfeiture may apply in theory but in practice it is likely to have a limited effect.  However, new questions now arise about the effect of changes in trustees on the quantum of member recoveries.