On Wednesday, the US Consumer Product Safety Commission (CPSC) filed a lawsuit against Amazon, accusing the retail giant of refusing to recognise the CPSC’s authority to force the company to recall defective products. 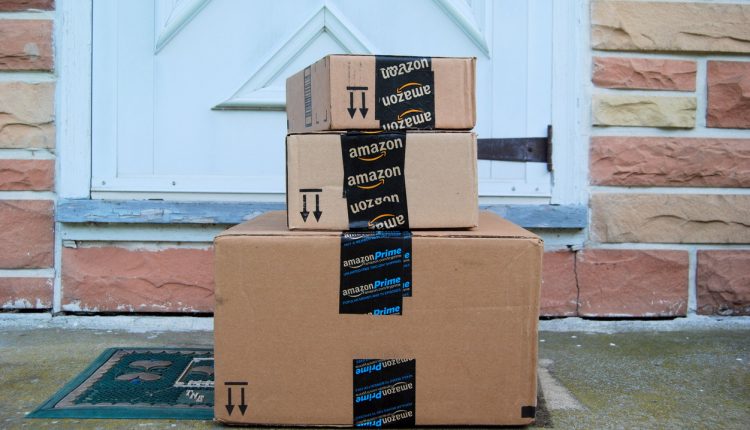 The CPSC is seeking an order determining that Amazon is legally responsible for defective and unsafe products sold across its third-party platform. The complaint filed by the CPSC accuses Amazon of selling faulty carbon monoxide detectors, children’s sleepwear that did not meet federal standards for flammability, and hair dryers that put users at risk of shock and electrocution. These products were not sold by Amazon directly but were sold across Amazon’s marketplace by one of its millions of third-party sellers. Each of the sellers used a service called Fulfillment By Amazon, under which Amazon stores and dispatches the products on behalf of the retailers.

Upon being notified of the defects, Amazon removed some of the product listings and informed customers that these products were faulty and unsafe to use. Amazon also offered refunds to the customers. However, the CPSC claims that the actions taken by Amazon were insufficient, arguing that Amazon did not want to be legally responsible for the products and was reluctant to label the incident “a recall”.

Amazon has already faced numerous product liability lawsuits across the United States that seek to hold the retail giant accountable for harm caused by items bought across its platform. However, Amazon has said it is not liable for the products sold by third-party vendors and states that it only provides a service for connecting buyers and sellers.