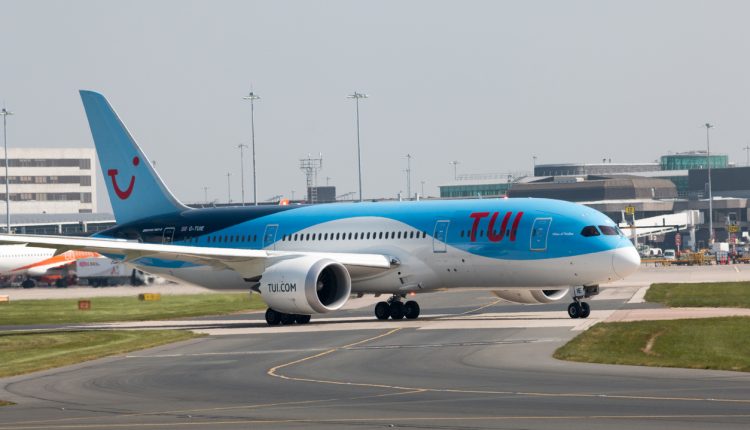 On Tuesday, the UK’s largest tour operator, TUI, announced it has joined several airlines in suing the UK government over its traffic light travel system. The travel giant condemned the decision by UK ministers to move Portugal onto the amber travel list last month and voiced disappointment in their decision not to move the Greek and Balearic Island to the green list. Travel association ABTA has also said it is considering joining TUI, Virgin Atlantic, Ryanair, British Airways’ parent company IAG, and the Manchester Airport Group in taking legal action against the UK government.

Health Secretary Matt Hanock has said the government is working on allowing fully-vaccinated passengers to travel to amber list destinations without having to isolate on their return. However, the government has said that the move is yet to be advised by scientists.