Hydro66 announced the Company entered into a letter of intent for the sale of its assets including the Data Center in Sweden. 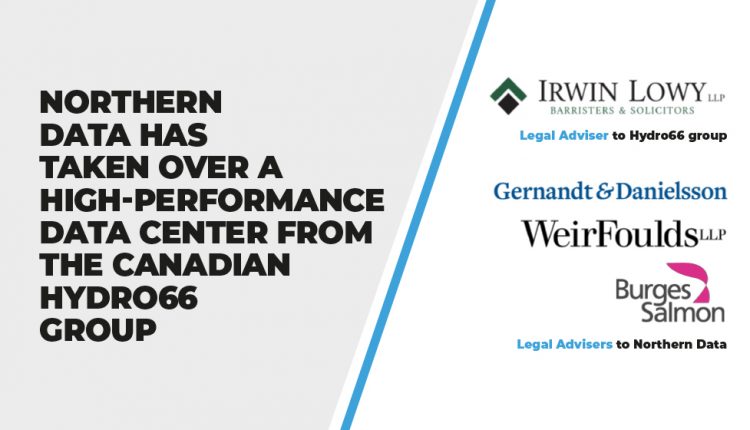 Hydro66 Holdings Corp. (CSE: SIX) (the “Company” or “Hydro66“) announced the Company entered into a letter of intent for the sale of its assets including the Data Center in Sweden held in Hydro66 UK Limited and its subsidiaries, Hydro Svenska and Hydro Svenska Services, to Northern Data AG (“Northern Data“) (XETRA: NB2) for €4m in cash and €21m in shares of Northern Data. The shares to be received in connection with the proposed transaction will be subject to resale restrictions for a 24 month period following the completion of the proposed transaction. Hydro66 will retain its Megamining Limited subsidiary.

David Rowe, CEO of Hydro66, said, “Incorporating Hydro66’s assets, expertise and expansion capability into Northern Data’s plans is a win for both parties. Aroosh continues to create huge value for Northern Data shareholders through a series of astute moves and I believe this proposed transaction will benefit both parties in delivering shareholder value.”