Google is being investigated by the European Commission over alleged anti-competitive practices. 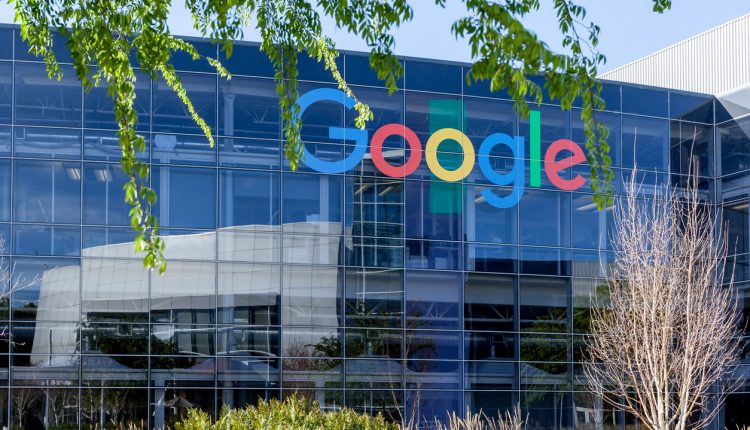 On Tuesday, the EU launched a formal antitrust investigation into allegations that Google has abused its leading role in the ad-technology sector. The Europe Commission’s investigation, which informally began in 2019, will assess numerous allegations of anti-competitive business practises surrounding Alphabet Inc’s brokering of advertisements and distribution of user data with advertisers across mobile apps and websites.

Last year, there was a similar case filed against Google led by the US state of Texas. The EU’s investigation is expected to examine the same issues covered by the Texas case, including Google’s alleged favouring of its own ad-buying tools in its advertising auctions. However, the Europe Commission will also explore complaints that are yet to be the subject of formal probing anywhere. The Commission look into allegations that Google has been excluding its competitors from brokering ad buys on video-sharing platform YouTube, which the tech giant owns.