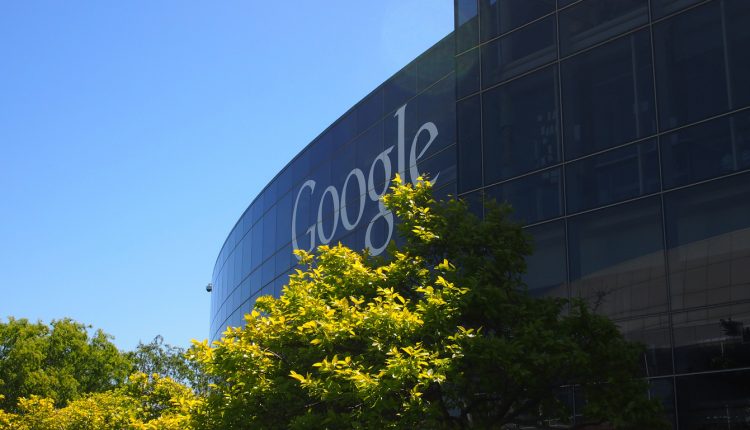 Google has agreed to amend its global advertising business in a bid to prevent an abuse of power. The move nods toward antitrust pressures for the first time in a substantial settlement with French authorities. It is hoped that the deal could help to stabilise the power dynamic within advertising in favour of publishers who held influence over the business before the internet boom.

The antitrust settlement was announced on Monday and saw Google fined €220 million. It is the first time a U.S tech giant has agreed to amend its advertising business, which sits behind a monumental proportion of its revenue. In 2020, Alphabet (fundamentally a holding company for Google) generated nearly $183 billion in revenue. A whopping 80% of this revenue came from Google’s ads business.

The French watchdog revealed that Google’s ad management platform for significant publishers (Google Ad Manager) promoted Google’s online ad marketplace (Google AdX) over others. AdX was reportedly provided with calculated data and given access to requests made by advertisers via Google’s ad services. Successively, the data exchange between AdX with Ad Manager was far smoother than that with other advertising management platforms. Platforms such as these are vital for publishers to effectively manage and sell advertising space.

The terms of the settlement assert that Google must improve the way Ad Manager services work with rival ad spaces and servers. The watchdog has stated that a number of these changes will come into effect in the first quarter of 2022, while Google has additionally promised to make the use of its data and tools easier for publishers.