Bill To Raise Fees On Biggest Mergers Passed By US Senate 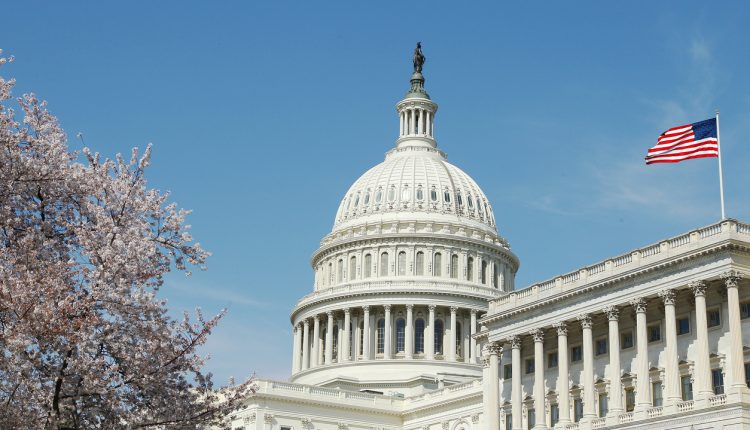 On Tuesday, a bill that will increase fees for the biggest mergers was passed by the US Senate. Under the new bill, companies that plan the largest mergers will pay out more to government antitrust agencies, and in turn, these agencies will receive greater budgets.

The bill was co-sponsored by Democrat and top antitrust senator, Amy Klobuchar and top Republican on the Senate Judiciary Committee, Chuck Grassley. It aims to lower fees for smaller mergers under $161.5 million. At current, smaller mergers pay $45,000, but under the introduction of the new bill, the cost will reduce to $30,000. However, where a deal is worth $5 billion or above, the fees would increase substantially, from $280,000 to $2.25 million.

The bill comes as part of a Senate package directed at boosting the US’ ability to compete with Chinese tech. It is hoped that the measures will improve the system for assessing mergers and bring an end to anti-competitive practices.