Amazon and Google are under investigation by UK regulators over whether the firms are making enough effort to tackle fake reviews on their platforms. 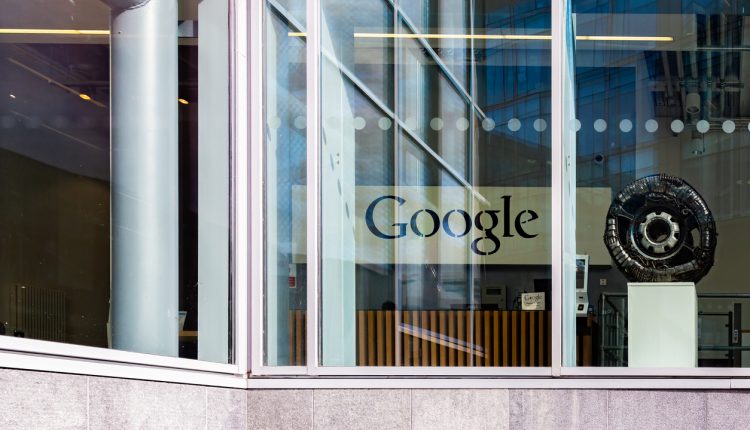 The Competition And Markets Authority (CMA) will launch a formal investigation into whether Amazon and Google have breached consumer law. Last year, an initial probe was launched when the CMA examined whether the online firms were sufficiently protecting consumers. The probe raised specific concerns about the two companies, with the main concern being whether or not Amazon and Google have been doing enough to detect fake and deceptive reviews on their platforms. In some reported instances, users reviewed the same products or sellers at similar times to each other, without there being any connection between the products or businesses. There have also been examples where it appears that a reviewer has received some sort of incentive, monetary or otherwise, to post a positive review to Amazon and Google’s platforms.

The CMA will also investigate whether Amazon and Google look into and take down fake and deceptive reviews in a timely manner. The CMA will explore what penalties the companies place on users who post such reviews.

According to the watchdog, Amazon and Google could be subjected to enforcement action if they are found to have breached consumer protection law. This may involve securing formal commitments from the companies to change their systems for addressing fake and misleading reviews. However, if required, the situation could escalate to court action.

In reaction to the CMA investigation, a spokesperson for Amazon has said: “To help earn the trust of customers, we devote significant resources to preventing fake or incentivized reviews from appearing in our store. We work hard to ensure that reviews accurately reflect the experience that customers have had with a product. We will continue to assist the CMA with its enquiries and we note its confirmation that no findings have been made against our business. We are relentless in protecting our store and will take action to stop fake reviews regardless of the size or location of those who attempt this abuse.”