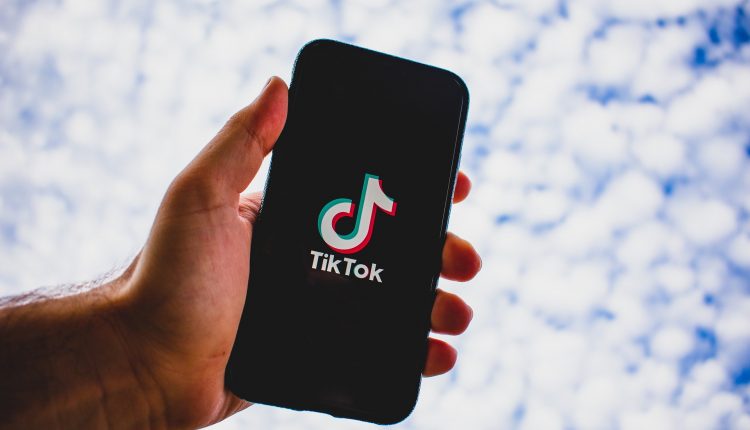 Anne Longfield, the former children’s commissioner for England, has launched legal action against TikTok on behalf of 3.5 million children under 13 over the platform’s collection and usage of their data.

Longfield alleges that the social media app has illegally gathered the personal data of millions of children since 25 May 2018, when General Data Protection Regulation (GDPR) came into effect. She states that TikTOk has taken this data without sufficient warning, transparency or consent that GDPR requires.

The legal claim aims to compel the app to stop processing this information, delete all such existing data and pay compensation to those affected. If successful, each of the affected children could be owed thousands of pounds in compensation.

A TikTok spokesperson said: “Privacy and safety are top priorities for TikTok and we have robust policies, processes and technologies in place to help protect all users, and our teenage users in particular.”

“We believe the claims lack merit and intend to vigorously defend the action.”

Tom Southwell, partner at Scott + Scott and acting for Longfield, said: “TikTok and ByteDance’s advertising revenue is built on the personal information of its users, including children. Profiting from this information without fulfilling its legal obligations, and its moral duty to protect children online, is unacceptable.”

According to Ofcom, 44% of eight to 12-year-olds in the UK use TikTok despite the platform’s UK policies not allowing children under the age of 13 to use the app. Users who download it are asked to input their age when signing up.

In February 2019, TikTok parent company ByteDance was fined a record £5.7 million in the US for the illegal collection of personal information from children under 13.