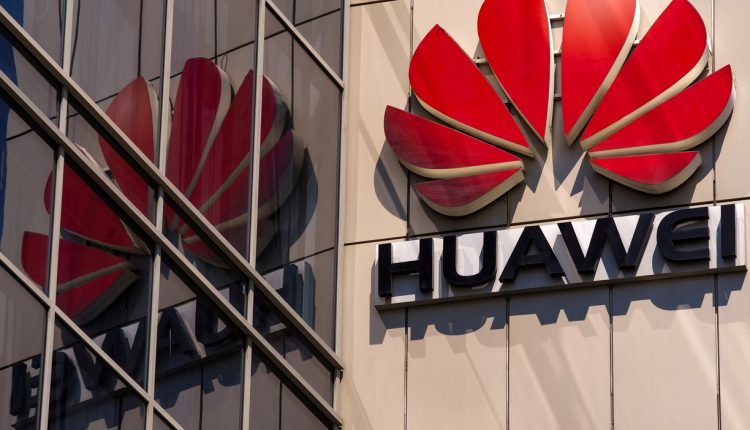 Within intellectual property law, logo disputes are common and often high-profile. The latest involves the French luxury fashion house, Chanel, which has lost its trademark dispute against the Chinese technology company, Huawei. This trademark spat highlights how global fashion houses are keen for their brands to be viewed as synonymous with luxury, style and crucially, exclusivity. In an industry where knock-offs and counterfeit products are plentiful and often damaging to the ‘exclusivity’ aspect of brand identity, protecting logos can be the best way for a brand to maintain its identity and stem the flow of counterfeit goods. However, occasionally such trademark disputes can fail to deliver the desired outcome.

This particular case relates to an EU Trademark Application filed by Huawei in September 2017 for a figurative mark. Chanel opposed this Application in December 2017 on the basis that Huawei’s mark was similar to Chanel’s interlocking Cs logos. Chanel claimed that because of the similarity between the marks there was a likelihood of confusion and that the use of Huawei’s mark, without due cause, would take unfair advantage of, or be detrimental to, the distinctive character of, or reputation established in, Chanel’s earlier marks through their use.

Both of the grounds of opposition relied on by Chanel were dependent on the EUIPO Opposition Division finding similarity between the marks. They did not see the similarities, and so Chanel’s opposition was rejected in its entirety. Chanel appealed the decision, but the Fourth Board of Appeal of EUIPO dismissed the Appeal in November 2019 and upheld the Opposition Division’s finding that the marks were dissimilar.

We expect that global fashion houses will continue to be vigilant when it comes to protecting brand identity.

Chanel sought to annul this decision, and took the dispute to the General Court of the European Union, which promptly dismissed the action. In summarising the Board of Appeal’s analysis of the similarity between the marks, the General Court stressed that the marks must be compared in the form in which they are protected, in other words, exactly how they appear on the Register. Chanel had submitted that the similarity between the marks was more evident if Huawei’s mark was rotated by 90 degrees. The General Court dismissed this line of argument, stating that marks must be considered in the form in which they have been applied for, even if there is a chance that they will be rotated or viewed the other way up by consumers when used on the market.

Whilst the decision is a blow to the company, Chanel still has the option of appealing The General Court’s decision to the Court of Justice of the European Union, so this may not yet be the end of the matter. However, as this latest decision has again found that the marks were dissimilar, and as there are only limited and specific grounds of further appeal, Chanel’s options for proceeding with the appeal would seem to be limited.

This particular case highlights the necessity of overcoming the first hurdle of tests both for the likelihood of confusion, and a reputation claim – establishing that the marks are similar.  If the marks in question are not found to be similar, then an Opponent cannot succeed on either of these grounds of attack – even if they claim to have established a significant reputation in their earlier mark. We expect that global fashion houses will continue to be vigilant when it comes to protecting brand identity. However, as this case demonstrates, factors such as the need to compare logos in their registered form same and satisfy the relevant authority that the basic requirements are met, are critical to get the case off the ground.