UEFA and national governing bodies are likely to take legal action to unmake plans for the breakaway football league. 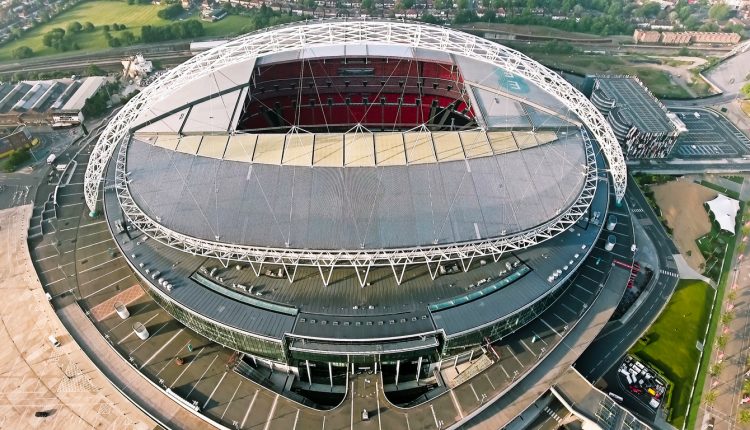 The announcement of the breakaway European Super League, involving six of the biggest Premier League football clubs and six Italian and Spanish clubs, has drawn threats of legal retaliation.

The deal, backed financially by JPMorgan, was made public on Sunday and pre-empted the planned Monday announcement of reforms to the structure of the Champions League. It prompted swift backlash from the Union of European Football Associations (UEFA), the Premier League and several prominent politicians.

Quoted in iNews, sports lawyer Richard Cramer of Leeds-based Front Row Legal suggested that plans for the nascent league may yet be derailed by litigation from UEFA and the Premier League against the clubs attempting to break away.

“It’s such a momentous act for these clubs to break away from UEFA and to do their own thing, you can’t think they will just do it on a wing and a prayer,” Cramer said, adding: “Certainly you’ve got to think that litigation is definitely inevitable. I think you can say the lawyers will be sharpening their pencils tonight.”

It is also speculated that UEFA or the Premier League could pursue injunction proceedings to block the clubs from participating in the European Super League.

What is the Modern Landscape of White-Collar Crime? How to Manage Fraud and Integrity Risks on a Global Scale

Reactions towards the formation of the league have been largely negative, with Prime Minister Boris Johnson stating that he will ensure that the new organisation “doesn’t go ahead in the way that it’s currently being proposed.”

In a separate statement, French President Emmanuel Macron said that the French government would “support football authorities in taking action” against the European Super League’s formation.