Research has shown a distressing lack of trust in the honesty and transparency of probate genealogists. However, this reputation can still be turned around. 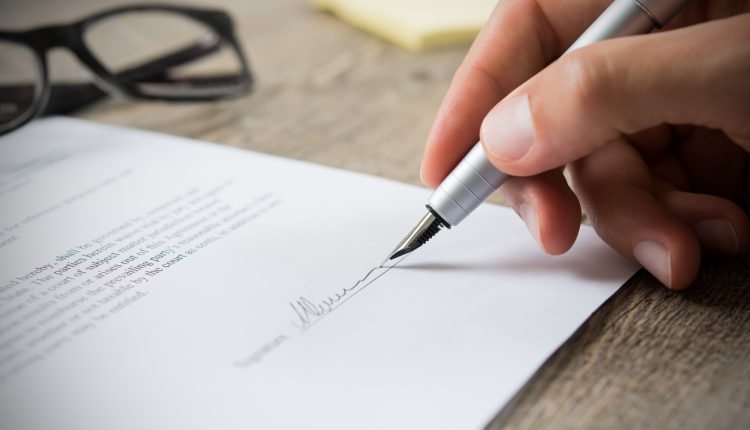 Philip Turvey, executive director at Anglia Research discusses how the probate genealogy sector might repair the damage that has been done to its public perception.

The COVID-19 pandemic has claimed thousands of lives across the UK, and with the death toll standing at 127,000, it’s little surprise that our FOI report – which surveyed all 359 local authorities in England and Wales – found that the number of people who died without a will and with no known next-of-kin increased by 60% between March and May 2020 compared to the same period in 2019.

The spike in these deaths places an additional importance on the role of probate genealogists in the probate process – as they are used to locate correct beneficiaries and facilitate the distribution of the deceased’s assets.

So, where did it all go wrong?

The history of the relationship between probate genealogists and local authorities

There is a common misconception that probate genealogy involves men sitting in dimly lit rooms, sifting through dusty old records at a leisurely pace to find a deceased’s long lost next-of-kin. Of course, there is a scholarly element to the work, but it is far more cutthroat than it may appear.

Ever since the TV series Heir Hunters sensationalised the sector and made the work look simple, we’ve seen a boom in the number of inexperienced, self-proclaimed heir hunters. These heir hunters often have few qualifications or industry knowledge and engage in dubious and unethical practices which only serve to diminish the industry’s reputation and line their pockets at the expense of beneficiaries. For instance, these heir hunters are known to pressure local councils into signing written contracts with them to obtain exclusive rights to estates.

The use of written contracts to obtain exclusivity limits the amount of scrutiny given to each case and allows unethical heir hunters to identify one heir to an estate to collect their fee and forego the rest of the beneficiaries – potentially resulting in years of legal battles for beneficiaries.

These practices are damaging the industry’s reputation, with our FOI report finding that only 22% of local authorities in England and Wales thought heir hunters operate honestly and transparently.

What has led to this broken relationship?

The relationship between local authorities and heir hunters has also been damaged by the lack of regulations within the probate genealogy industry. The sector is relatively niche and therefore lacks an overarching statutory regulatory body whose membership is mandatory for all operating in the sector.

The closest we have is the Association of Probate Researchers, however, with membership remaining voluntary, it lacks the statutory powers to enforce regulatory measures that the Office for Communications (Ofcom) does across the television, radio, telecoms, and postal sectors.

The sector is relatively niche and therefore lacks an overarching statutory regulatory body whose membership is mandatory for all operating in the sector.

The lack of an overarching regulatory authority is often exploited by unethical heir hunters to pressure bereaved beneficiaries into signing dubious contracts, as evidenced by the fact our FOI report found that only 19% of local authorities said they believed heir hunters act responsibility towards the next of kin when encouraging them to enter a contract.

What can be done to fix the relationship?

To change their perception, probate genealogy firms need to take it upon themselves to self-regulate. They should be committed to following best practice and only charging a fair price for their work. While the onus is on heir hunters to change their behaviour, there are steps local authorities can put in place to protect beneficiaries.

Councils need to follow government guidelines and, where possible, refer all relevant estates to the Government Legal Department’s Bona Vacantia Division (BVD) who will then advertise for next-of-kin within 5 working days. If for some reason this cannot be done, then they need to offer the details simultaneously to at least three probate genealogy firms to ensure oversight, scrutiny and that relatives are offered fair fees. This also ensures protection for councils, who avoid an audit risk and possible accusations of bad practice.

Also, local authorities need to conduct due diligence and stop signing exclusive written contracts with unethical heir hunters. Our FOI report found that seven local councils have these contracts with heir hunters, while one authority admitted contracting with an heir hunter based on the amount they offered to pay the authority for details of each deceased person or ‘lead’ they were given. While this may sound like a small figure, in the context of the pandemic and the rise of intestate deaths, these written contracts and the dubious practices they encourage could leave families facing years of lengthy, expensive legal battles to obtain their inheritance.

5 Questions You Should Ask a Lawyer When Making Your Will

With more people dying intestate as a result of COVID-19, it is our responsibility as probate genealogists to assist overstretched local authorities and locate relatives and facilitate the distribution of the deceased’s assets.

Despite this, our FOI research found there is a general distrust in heir hunting firms within local authorities. All probate genealogists must work ethically and transparently to change this opinion and support local authorities who are time-poor and, in some cases, struggling to maintain due diligence amid the influx of intestate deaths caused by the pandemic.