After repeated public disputes over the contracted delivery of COVID-19 vaccine doses, the EU is taking legal action against the UK-based pharmaceutical giant. 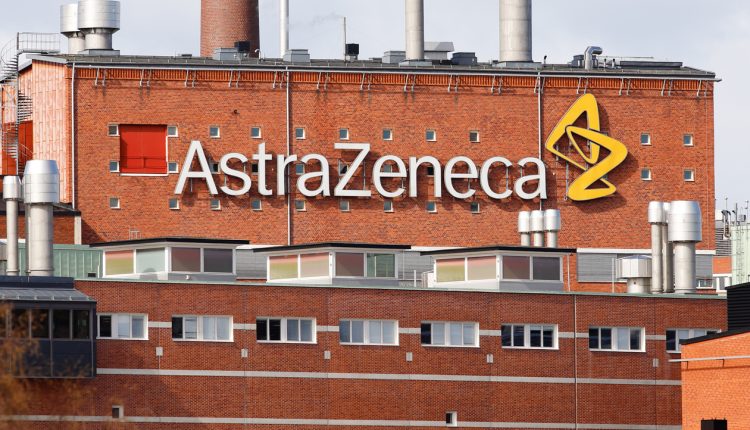 The European Union said on Monday that it had launched legal action against British-Swedish pharmaceutical giant AstraZeneca over a shortfall of COVID-19 vaccine deliveries to the bloc.

“The Commission has started last Friday a legal action against the company AstraZeneca on the basis of breaches of the advanced purchase agreement,” said EU spokesman Stefan De Keersmaecker. “Some terms of the contract have not been respected and the company has not been in a position to come up with a reliable strategy to ensure a timely delivery of doses.”

Keersmaecker added that the action was launched “on behalf of the 27 member states that are fully aligned in their support of this procedure”.

AstraZeneca stated its intention to strongly defend itself from the legal action, which it dismissed as “without merit”.

“AstraZeneca has fully complied with the Advance Purchase Agreement with the European Commission and will strongly defend itself in court,” the firm said in a statement.

AstraZeneca’s COVID-19 vaccine was intended to be the centre of the EU’s vaccination drive, but the company has now become embroiled in arguments with the European Commission over shortfalls of delivered doses. AstraZeneca has stated that it is due to have delivered roughly 50 million doses to Europe by the end of April, but the commission argues that this is far lower than the amount that should have been shipped.

At the heart of the dispute is AstraZeneca CEO Pascal Soirot’s argument that the company is only bound to a “best reasonable efforts” clause in its contract with the EU. The commission has argued that the rest of the contract holds AstraZeenca to a greater legal responsibility and slammed its continued delivery of promised vaccine doses to the UK, where it is headquartered.

Diplomats have stated that any lawsuit against AstraZeneca would begin in a Belgian court in accordance with agreements laid out in the company’s contract with the commission.