The mistake, which was due to a technical fault, impacted more than 1.6 million customers. 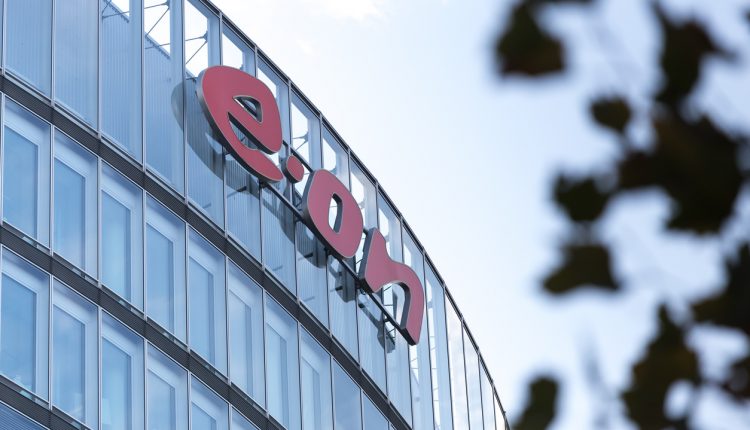 UK energy regulator Ofgem found that the company took money from the customers’ bank accounts on 24 December rather than at the beginning of January, which resulted in those affected experiencing “out of pocket expenses; unexpected overdraft bank charges; difficulty making payments in the run up to Christmas; and other unforeseen circumstances.”

The mistake was caused by a technical fault following changes the company had made to credit hours for their pre-payment customers between Christmas and New Year. E.On reported the error to Ofgem itself.

Ofgem criticised the company for failing to conduct appropriate checks ahead of the planned changes to ensure that they would not lead to any unintended consequences for pre-payment customers.

E.On has made goodwill repayments worth over £55,000 to customers who have “suffered additional bank charges, out of pocket expenses or other detriment, as a result of the direct debits being taken early.” Customers affected by the early direct debit payment who have not yet spoken to E.On are being urged to do so if they wish to make a claim.

Ofgem reported last month that more than a million UK energy customers that switched providers could have been overcharged due to errors made by their suppliers, including E.On. The regulator said that 18 suppliers had made errors leading to excess bills totalling £7.2 million.