When an organisation fails in its duty to safeguard the environment, legal action is often the only recourse to aid those affected. 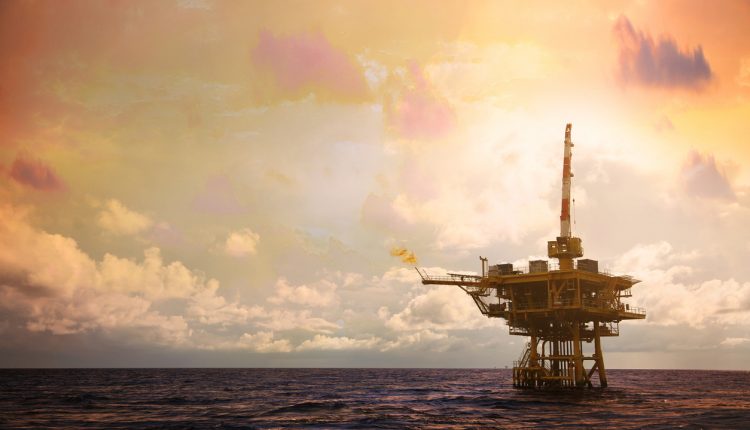 Environmental law governs the variety of environmental issues that affect individuals, corporations, and government organisations. This type of law includes the cleanup of dangerous materials and regulations concerning the use of certain materials. Environmental laws are also put in place to keep public land, the air, and bodies of water as safe as possible.

In some instances, it is necessary to bring companies to trial if they compromise the environmental safety of a community or city. Here are three lawsuits that were beneficial for the environment.

This is one of the most influential environmental cases in the history of the United States. The lawsuit pertained to a Disney ski resort that was in the construction planning stages. The ski resort would be in the Mineral King Valley which is inside Sequoia National forest. The Sierra Club was opposed to the ski resort since construction would interfere with the national park’s preservation.

Both sides submitted their appeals and the Supreme Court asserted that the Sierra Club did not have the grounds to sue and only had an interest in the construction. The Sierra Club amended their original complaint to prove that they were permitted to sue. This led to the passing of the National Environmental Policy Act. The act required Disney to submit a statement dealing with how the resort would impact the environment. After seeing that the ski resort would damage the environment, Disney did not move forward with construction.

It has been proven that greenhouse gases have a negative impact on the environment. Before 2007 there were very few rules in place to support environmental protection from greenhouse gases. Due to rising global temperatures, lawmakers and consumers, it became necessary for the government to be obligated to regulate carbon dioxide and other toxic gas emissions that affect the environment and compromise human health. The Supreme Court issued a verdict concerning this issue in mid-2007.

The Supreme Court’s landmark ruling came as a result of a case between the EPA and the state of Massachusetts. The state wanted to bring attention to environmental issues that were caused by the government’s failure to regulate emissions from automobiles. The Bush administration asserted that it did not have the right to regulate carbon emissions due to the Clean Air Act.

This incident is ongoing and involves a number of high-profile lawsuits. This litigation stemmed from the Deepwater Horizon incident, which changed with the BP oil spill in April 2010, an environmental disaster no one expected. A Deepwater Horizon drilling rig exploded on the Gulf of Mexico due to BP’s negligence, and almost 5 million barrels of oil spilled into the Atlantic Ocean. The incident also claimed the lives of 11 people. About 30% of locals who lived near the site of the spill suffered mental illness as a result of the event, further proving that this incident had a global impact.

BP pleaded guilty in November 2012 and reached a $4.5 billion settlement with the US Department of Justice. BP allotted a budget of $3.5 billion to settle the case, but the costs have gone well beyond this future. About $28 billion has been spent to clean up the oil spill and pay claims; the company may also face up to $18 billion more for penalties.

A personal injury lawyer with a specialty in environmental law can handle your mass tort injury claims. Be sure to gather as many details as possible so you can bring a solid case to court and receive a fair settlement for yourself or your organisation.

6 Signs You Need to Talk to a Car Accident Lawyer