Zurich Bank Rahn+Bodmer in US Settlement Over Clients Defrauding IRS

The Swiss bank will pay $22 million to settle charges that it helped US clients evade taxes. 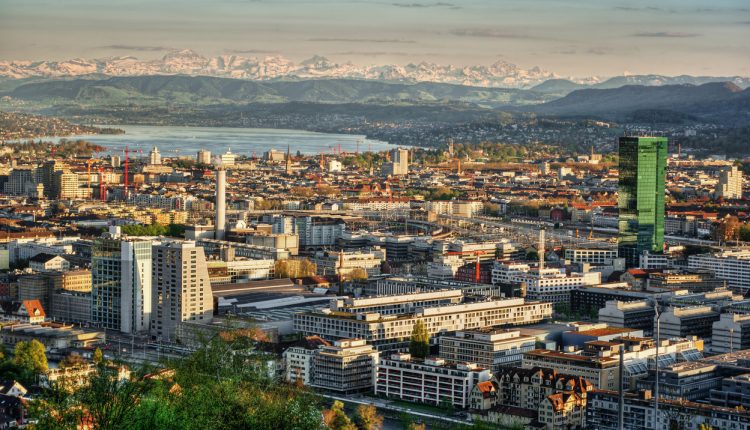 Rahn+Bodmer, the oldest private bank in Zurich, will pay $22 million to settle US criminal charges that it helped American taxpayers to defraud the International Revenue Service (IRS) by hiding hundreds of millions of dollars in offshore bank accounts.

The US Department of Justice (DOJ) said on Thursday that the bank had entered a three-year deferred prosecution agreement after being accused of conspiring to help clients file false tax returns and evade US taxes, and had admitted wrongdoing that included helping clients to defraud the IRS.

“With the April 15 tax filing date fast approaching, there is a clear message for those intending not to pay their fair share – nothing remains hidden forever,” Goldberg continued.

Rahn-Bodmer admitted to having held undeclared accounts on behalf of roughly 340 US taxpayers who, between 2004 and 2012, evaded about $16.4 million in US taxes. It also allegedly opened accounts under pseudonyms or the names of “sham” foundations in Panama and Lichtenstein, and for clients who were exiting other Swiss banks such as UBS Group AG.

“Today’s admission and agreement provide a clear path to recovery of funds owed to the U.S. government, and sends a strong signal that offshore accounts are not beyond the reach of special agents with IRS CI,” said IRS-CI Chief James C Lee.

Rahn+Bodmer was founded in Zurich in 1750 and last year had 13.6 billion Swiss francs – the equivalent of $14.71 billion USD – of client assets under management.