The private university of which BPP Law School is a subsidiary has been sold to TDR Capital. 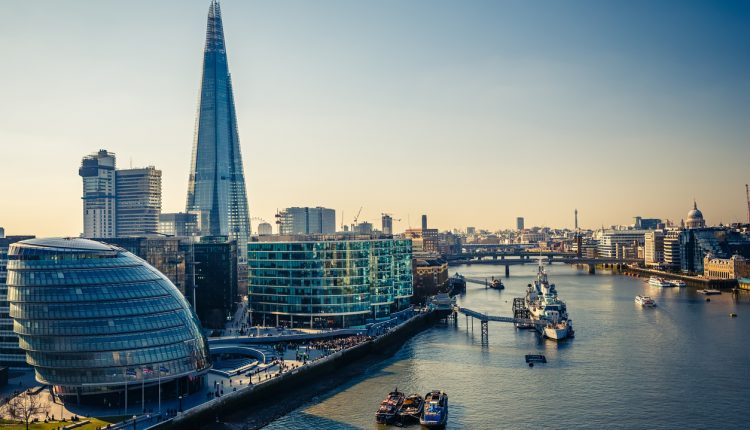 Upon completion of the deal, BPP will be run as a standalone company under its existing management team and remain headquartered in London. It will continue to run its legal courses, which attract around 80,000 students each year.

Graham Gaddes, CEO of BPP, hailed the news and praised TDR’s record of supporting management teams and investing in growth businesses. “This is a significant vote of confidence not only in our business and our management team, but also its strategy and the long-term future of UK higher education and professional training,” he said.

“We believe [TDR] will prove excellent partners for BPP and we are hugely excited by the opportunity to continue building on our successes and achievements across the whole business, helping thousands of professionals and employers achieve their respective goals.”

TDR partner Jon Rosen also spoke optimistically about the acquisition, stating that there were “compelling opportunities to build on [BPP’s] strengths in the face of growing demand for high-quality education courses and training programmes.”

Speculation of a deal began to circulate last week, though insider reports were not confirmed until Wednesday. The university was first put up for sale in June 2019, but was reportedly taken off the market six months later due to lack of interest.

TDR Capital is a London-based private equity giant with over €8 billion of committed capital and a stated interest in investing in and partnering with market-leading European businesses.

Vanta Education is a global education network owned by funds managed by Apollo Global Management and The Vistria Group. It acquired BPP in 2009 for $607 million.