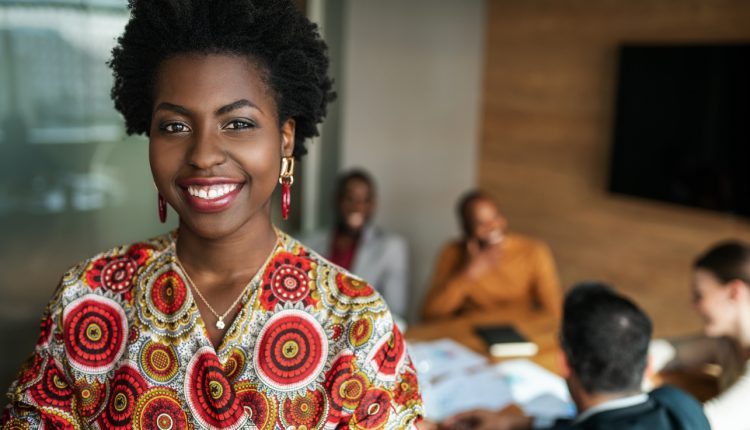 Linklaters has become the first magic circle firm to adopt a “black hair code” aimed at protecting the rights of staff with Afro hairstyles in the office.

Developed by the Halo Collective, the “Halo Code” champions the rights of individuals to wear Afro hairstyles in the workplace without fear of being penalised. It seeks for organisations to acknowledge Afro-textured hair as a part of black employees’ culture and identity.

The code asks organisations adopting it to adhere to the statement: “We are a community built on an ethos of equality and respect where hair texture and style have no bearing on an employee’s ability to succeed.”

In a statement, Linklaters said that it “explicitly protects (beyond statutory protections) its Black colleagues who come to work with natural hair and protective hairstyles and is actively working to change long-held perceptions of Black hair.”

The firm’s move to embed the Halo Code in its Dress Code policy follows the launch of its race action plan last October, an initiative to increase racial diversity at the company. Targets of the plan include establishing a black diversity council to hold the firm to account on its progress towards fulfilling its commitments and ensuring that 35% of its UK trainees each year come from ethnic minority backgrounds.

Other firms have also been taking concrete steps towards improving racial diversity in their organisations. Fellow magic circle firm Freshfields Brockhaus Deringer announced plans earlier this  month to double its number of black associates by 2026.

Organisations that have adopted the Halo Code itself include Fladgate and Spire Barristers, global consumer goods company Unilever and retail companies M&S and New Lok.