Law Society President to Step Down Amid Misconduct Allegations

The President of the Law Society is to step down following a High Court ruling that he must face allegations of lying on oath to a judge. 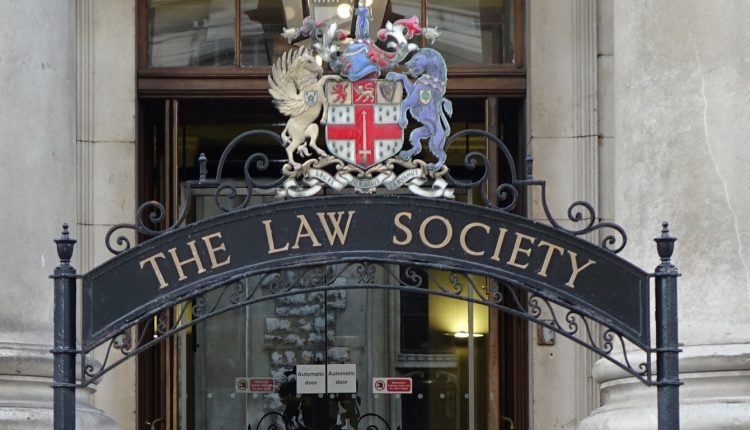 David Greene, the President of the Law Society in the UK announced he is resigning as head of the professional body which Greene, who had 7 months of his term left, will be leaving at the end of March.

His departure comes from the re-emergence of a High Court case in January that ruled a misconduct case against Mr Greene alleging dishonesty should be heard.

Mr Greene has denied the claims but stated he would step down to avoid being a “distraction” to the Law Society who he has been the President of for two and a half years.

The Misconduct case relates to a long time case between the law firm where Mr Greene is head of litigation, Edwin Coe, and a man called David Davies, who is disputing a legal bill.

According to the case Mr Davies’ company Eco-Power had employed Edwin Coe to help them in legal action against Transport for London.  Following the case, a row broke about relating to the fees charged by Edwin Coe, which was taken to the Solicitors Disciplinary Tribunal (SDT) where Mr Davies accused Mr Greene of lying under oath to a judge.

Announcing his decision on Wednesday, Mr Greene said: “The fact that this dispute has been referred back to the SDT during my presidential year will, I fear, become a distraction from my role representing the solicitor profession – at a time when it is facing a period of unprecedented challenge.

“So, it is with profound regret that I have decided to step aside from my role as president of the Law Society of England and Wales during the currency of proceedings, with effect from 19 March instead of at the end of my term this October.”

The case has cast something of a shadow on Mr Greene’s presidency following the high courts ruling that the SDT should not have thrown out Mr Davies’ case resulting in the inevitable full tribunal where the Law Society president must face the allegations of dishonesty.

In the ruling, Lord Justice Popplewell and Mr Justice Garnham concluded there was enough evidence to suggest that Mr Greene offered evidence that was “not only misleading but deliberately so”.  However, they stopped short of making any decision as to the truth of the allegations.

Mr Greene released a statement stating both his innocence and intention to defend the allegations, saying that the SDT case “has been repeatedly thrown out and I fully expect it to be rejected again”.

Edwin Coe, the law firm that employs Mr Greene has also indicated it will appeal against the High Court decision.  The man behind the original lawsuit David Davies has welcomed the decision reaffirming his allegations against Mr Greene and saying the long, protracted legal battle with Edwin Coe has “decimated my life”.

Stephanie Boyce, who serves as the current Law Society vice president and only the second in-house lawyer to be elected to that position has been announced as Mr Greene’s successor.