Though the profession continues to diversify, the public still perceives lawyers as white upper-class males, according to research. 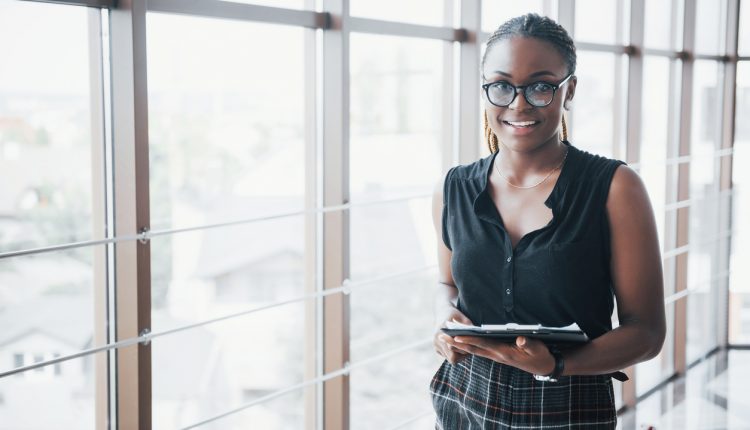 Nearly half of the UK public picture lawyers as white, and one in four assume that they will be male, according to research released on International Women’s Day.

The study was conducted by research agency TLF on behalf of The University of Law (ULaw). In a sample of 2,000 survey respondents, it found that 25% would assume a lawyer to be male, and 48% would assume them to be white.

Of the survey’s female respondents, only a quarter said they feel fully represented in the legal profession, and one in ten said they do not feel represented at all.

“This research has highlighted a stark reality, which is that more needs to be done to redefine what someone working in the legal industry can look like,” said Patrick Johnson, director of equality, diversity and inclusion at ULaw. “It is no longer a profession solely for upper class white males, but in fact, accessible to all.”

Johnson emphasised that, while there is still progress to be made, the legal sector is making steps towards gender parity. Among the current ULaw cohort, he said, “77% of undergraduate and 67% of our postgraduate students are female.”

ULaw’s theme for International Women’s Day this year is “Choose to Challenge”; its goal in researching common perceptions of lawyers was to challenge them and amplify voices that feel unrepresented in the sector.