How Important Is It to Not Say Sorry During an Accident?

Many of us instinctively apologise when things go wrong, even if they are not necessarily our fault. But doing so can land you in hot water from a legal perspective. 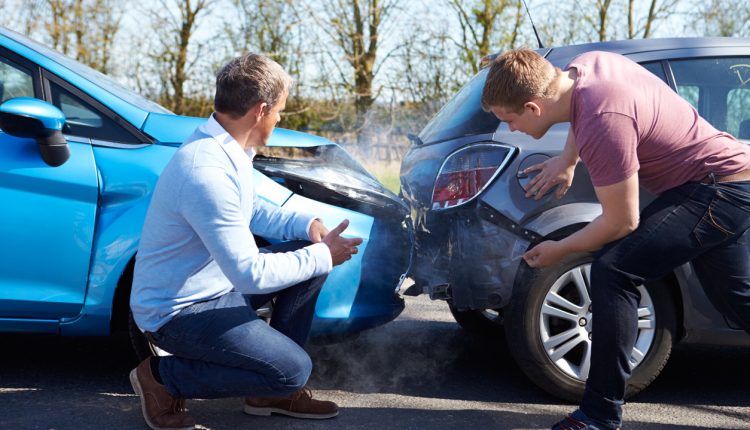 Those in the legal profession have an innate sense of when something that starts out minor could develop into an issue. As soon as that happens, lawyer-mode switches on. But most of the general public don’t have the ability to determine if a seemingly small accident or injury could become a court matter, so may end up implicating themselves unknowingly. Humans tend to apologise unnecessarily or accept blame in certain situations to smooth things over anyway. But how important is it to get people to think like a lawyer and not say sorry when an incident looks like it may occur?

Should People Say ‘Sorry’ During an Accident?

Sorry seems to be the hardest word, at least in the eyes of the law. Apologising is often seen as an admission of guilt. In accidents that could result in insurance payouts, apologising can often see the claim dismissed if the claimant is seen to have been in some way responsible. Insurance companies especially look for ways in which the claimant could accept some of the blame.

There is an interesting case for malpractice suits, especially in the medical field. While the defendant would want to avoid apologising or accepting blame publicly on the legal matter, if they fall under the media’s fire then they could feel the urge to apologise for image protection.

Even PR experts would suggest that saying sorry in such a situation could end up irreparably damaging the defendant’s image as the apology is then used to show they were fallible. Mortification strategy is often used to ensure the right balance is attained to show remorse and empathy while remaining unimplicated.

What Does a Lawyer Do in an Injury Claim Case? Common Cases That Are Handled by Personal Injury Lawyers

According to McGinley Solicitors, admitting liability when it comes to road traffic accident claims especially, could cause the claim to be thrown out and compensation lost. Saying that you are sorry, that you didn’t spot the light, or that you didn’t see a sign could be an acceptance of blame. Many people say these things without thinking, even when the accident is objectively not their fault. Anything that can be quoted could be used in a claim or in court later on – even if you feel it was said in the heat of the moment.

Admitting liability is an especially thorny subject when it comes to accidents on public-owned land, for example. Decades of precedent mean that the onus is on the claimant to prove not only the provenance of the trip hazard but that the owner/council knew about the hazard and had adequate time to do something about it. Usually, this means proving they knew about the issue six months prior to the accident. If at any point in this claim, the claimant comments on their walking ability, suggests that they tripped of their own accord, or admits to not paying attention (being on the phone) then the claim is harder to prove.

When an accident occurs, no matter how small, it’s important to remain level-headed and to think carefully about every word we say. This comes down to fighting human instinct to offer reassuring words or accept culpability to help ease an awkward situation. But the wrong words could end up implicating someone as responsible for an accident or injury that they weren’t to blame for and could hamper a case or claim.