Has the Practice of Family Law Changed?

In 2019, Australia's Family Law Act received an overhaul forty years in the making. How has the consolidation of Australia's courts impacted the sector? 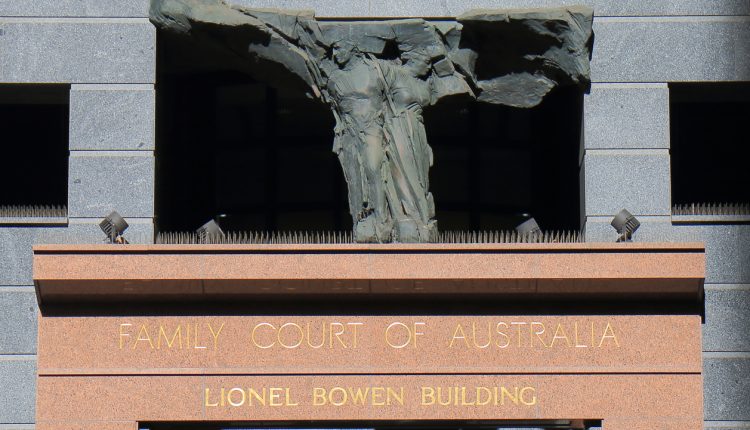 Before 1 January 2019, the Family Law Act had never received an overhaul since its inception in 1976. Considering things have changed a whole lot since the late 70s it was only a matter of time until some significant changes were made to the practice of family law. Today, we’ll have a look at how family law has changed since reforms were made in 2019 so that you have a better understanding of how it is practiced in today’s modern climate. Read on to find out more!

The Consolidation Of Courts

Anyone who has interacted with the Family Court of Australia in the past will know that an increasing number of complex cases in recent years has resulted in significant waiting times that have reached up to 18 months in some cases. Due to this high demand and the lack of staffing to keep up with the public’s needs, it was decided that the Federal Circuit and Family Court of Australia (FCFCA) would be established in January of 2019.

This change saw the Family Court of Australia and the Federal Circuit Court being consolidated into one court that would prioritise urgent and high-risk cases as efficiently as possible. High-risk cases are now appointed to a judge and division with the most expertise, allowing for parties involved to know what to expect in terms of legal fees and the duration of time that is likely to be taken for their matter to be finalised.

As the family law system has never before been reviewed prior to 2019, it has come under a lot of criticism for being impractical and out of date in today’s climate. Long waiting times such as 18 months for a case to reach trial have meant that families and children are left with significant amounts of uncertainty for months on end. These changes have also been made to address the delays, inconsistencies and confusion that were plaguing the family court and has resulted in a significant reduction of costs for all parties involved.

What is the Reshaped Landscape of Fraud Investigation? Post-COVID Challenges in Trade Mark Law

With both the Family Court of Australia and the Federal Circuit Court of Australia now consolidated as one, the system has seen huge savings in resources by eliminating the crossover between two jurisdictions. It is estimated that this new system will be able to serve up to 8,000 cases annually, with critical cases involving domestic or family violence being fast-tracked for the safety of all involved.

What The Critics Have To Say

Of course, every change comes with its own band of critics, and the consolidation of the above two courts has received its fair share of opprobrium. Many have expressed their dismay at the passage of this legislation, claiming that victims of family violence run the risk of falling through the cracks in the new system. Critics say that the court merger could see judges with “no real knowledge” of family law presiding over cases, which could lead to even longer wait times for families that are trying to settle their disputes.

The COVID-19 Impact on Families and Couples

Due to forced lockdowns and isolation during COVID-19, more couples than ever have been put under strain by the unique pressures of the pandemic. Many worry that this influx of cases will flood the newly consolidated court and may prove to provide an environment where perpetrators are able to slide through nooks and crannies in the system.

The changes to family law have certainly been met with mixed emotions, and with good reason too. What do you think about the merger?

The Changes in Divorce- Then to Now

What does a probate solicitor do?

The Art of Unravelling Inheritance Disputes