What Are Trade Secrets?

Gerald Haberkorn outlines the basics of trade secrets, why they are necessary for a business and what remedies are at hand if your trade secret has been wrongfully exposed. 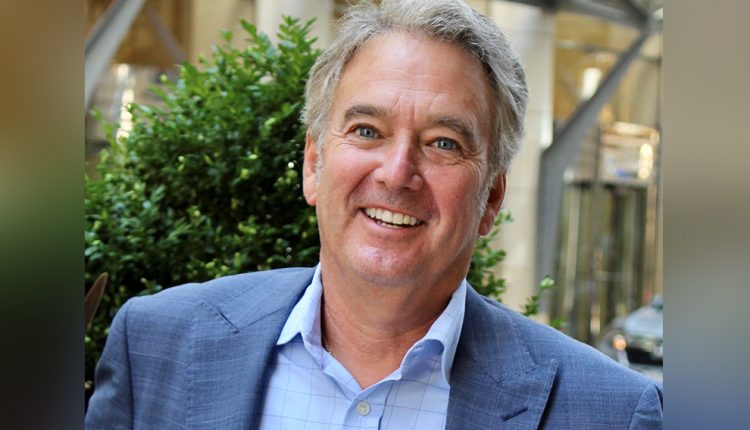 What is a trade secret?

Generally, a trade secret is information used in a company’s business that: (1) derives independent economic value from not being generally known or readily accessible by competitors; and (2) is the subject of efforts that are reasonable under the circumstances to maintain its secrecy. Trade secrets were traditionally covered by state law, and narrowly by the Economic Espionage Act (EEA) and Computer Fraud and Abuse Act. The Defend Trade Secrets Act of 2016 created a federal private cause of action for trade secret misappropriation.

What kind of information is protected by trade secrets?

Trade secret information is anything that provides an economic or competitive advantage over a company’s competitors. Trade secret law protects a wide range of valuable information, including information that could not be protected as patents, trademarks, or copyrights including technical information such as formulae, business processes, information about costs, manufacturing processes, proprietary computer software programs, and commercial information, such as customer lists, strategic plans and marketing programs.

Trade secret law protects a wide range of information and can last indefinitely as long as the secrecy is maintained.

What are the rights conferred by trade secrets?

Trade secret law protects a wide range of information and can last indefinitely as long as the secrecy is maintained. Generally, trade secret protection confers upon owners the right to prevent the information lawfully within their control from being disclosed, acquired or used by others without their express or implied consent.

What are the requirements?

The description in number one sets forth the key requirements of a trade secret. Note that absolute secrecy is not required and what is a “reasonable” effort for secrecy depends on the particular factual circumstances. Steps that can be taken to show a “reasonable” effort for secrecy include requiring NDAs, confidentiality agreements, and non-compete agreements for persons and entities with knowledge of trade secrets, and implementing procedures designed to protect the information from disclosure and/or misappropriation, such as physically limiting access to information with safes and digitally protecting information with firewalls, passwords and encryptions.  Analysis of what constitutes a trade secret is necessarily highly fact-specific and state-specific.

Trade secrets are property rights and can be assigned or licensed to other persons. When is this a good move for companies?

Generally, a company should only transfer a trade secret upon the sale of the company. Licensing should be considered if a company cannot meet market demands or can increase market demand through expertise or networking with other companies.  Licences should be drafted by a legal expert and should, among other things, specify particular uses for a specific duration of time and include assurances that the trade secret remains secret.

The law of unfair competition, including trade secret law, ensures the fair functioning of the market and encourages innovation.

What remedies are available if a trade secret has been violated?

Why are trade secrets necessary?

The law of unfair competition, including trade secret law, ensures the fair functioning of the market and encourages innovation. Increased employee mobility, globalisation, and reliance on electronically stored data increase the risk of trade secret misappropriation. Proprietary information is vital to companies’ survival and is often among their most valuable assets. Further, while patent and copyright protections are useful to companies, they are limited in time. Trade secrets do not expire until they are publicly disclosed.

Gerald Haberkorn is the Chairman of L&G Law Group LLP. Mr Haberkorn is responsible for the firm’s corporate practice. Early in his career, he tried cases throughout the United States, including significant D&O litigation matters such as breach of fiduciary duty, fraud and violations of state corporation and limited liability company laws.  Over the past 20 years, however, Mr. Haberkorn has primarily handled general corporate work, including merger and acquisition documentation, corporate formation, corporate maintenance and contract negotiations. Generally speaking, he regularly assists clients in the sale and acquisition of regulated businesses and product lines. Mr Haberkorn has both an active national and international practice, with an international focus in the U.K.