Swiss authorities are investigating whether the payments giant broke rules on transactions using other banks’ ATMs. 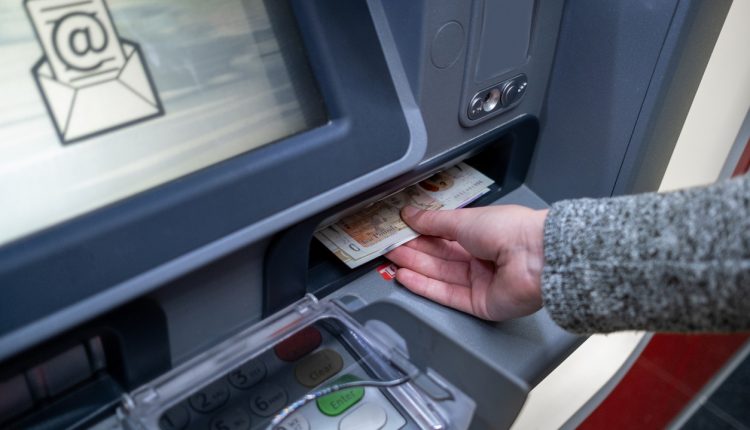 Global payments giant Mastercard has come under investigation by Switzerland’s competition authority as part of a probe into whether the company broke national rules governing transactions using other banks’ cash machines.

Switzerland’s National Cash Scheme (NCS) is a new set of rules that allows bank cards to be used at any ATM operated by Swiss banks instead of being limited to those run by their issuing bank.

The initiative was created by SIX, a company which operates various facets of Switzerland’s financial infrastructure, including the national stock exchange. SIX complained last year that Mastercard was refusing to link its cards to the new system, potentially obstructing the rollout of NCS.

The Swiss Competition Commission (COMCO) is now investigating these allegations.

“The obstruction occurs because Mastercard refuses to co-badge the NCS on the new debit Mastercard,” a spokesperson for the watchdog said in a statement on Tuesday, referring to the practice of adding a second payment application or brand onto a debit card.

The spokesperson added: “COMCO is now investigating whether Mastercard has abused its position as a dominant company. Precautionary measures were taken for the duration of the investigation.”

COMCO did not give any guidance as to the timing of the investigation, which may last for years.

Trump Bans Transactions With Alipay and Eight Other Chinese Apps

A spokesperson for Mastercard said that the firm is aware of COMCO’s investigation, but noted that it is “an interim procedural step and does not imply any breach of Swiss Competition law by Mastercard or any other player.”

“Mastercard is of the opinion that the Commission’s decision to impose interim measures is not justified and intends to appeal these measures,” the spokesperson concluded.