The owner of social media giant TikTok will settle claims that it harvested biometric data without user consent. 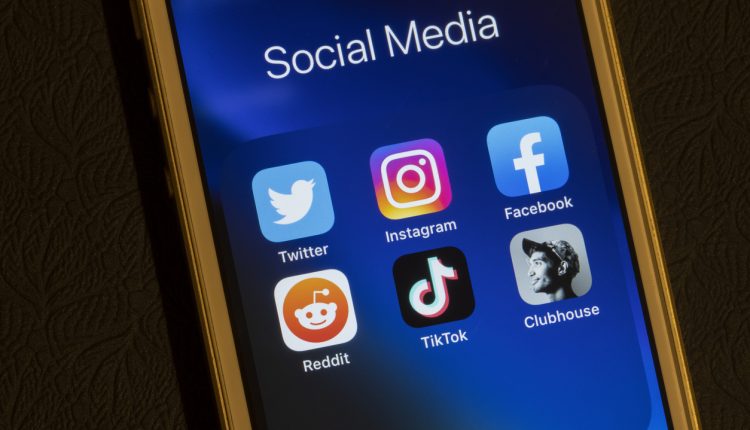 TikTok parent company ByteDance has agreed to pay $92 million to settle a class-action lawsuit in the US after more than a year of litigation, according to documents filed in the US District Court in Illinois on Thursday.

The federal lawsuit alleged that TikTok failed to obtain US users’ consent prior to collecting data from them, violating Illinois biometric privacy law. Illinois is the only US state to have a law allowing people to seek monetary damages for unauthorised data collection.

Last February, Facebook agreed to a $550 million settlement under the same Illinois biometric privacy law. Privacy advocates have hailed the legislation as the US’s strongest form of protection against the improper use of biometric data.

The lawsuit claimed that TikTok gained access to user data using a “complex system of artificial intelligence” to recognise facial features in videos uploaded to the platform, as well as to recommend stickers and filters. The suit also alleged that algorithms were used to identify users’ age, gender and ethnicity, and that collected information was sent to China and shared with third parties without consent.

“While we disagree with the assertions, rather than go through lengthy litigation, we’d like to focus our efforts on building a safe and joyful experience for the TikTok community,” a spokesperson for TikTok said on Thursday.

Separately, in Washington, the Federal Trade Commission and Department of Justice are investigating allegations that TikTok failed to abide by a 2019 agreement intended to protect the privacy of minors.