What Does 2021 Hold for the World of Pensions?

If the last year has taught us anything, it is that we need to embrace uncertainty, and acknowledge that we don’t know what the future holds. 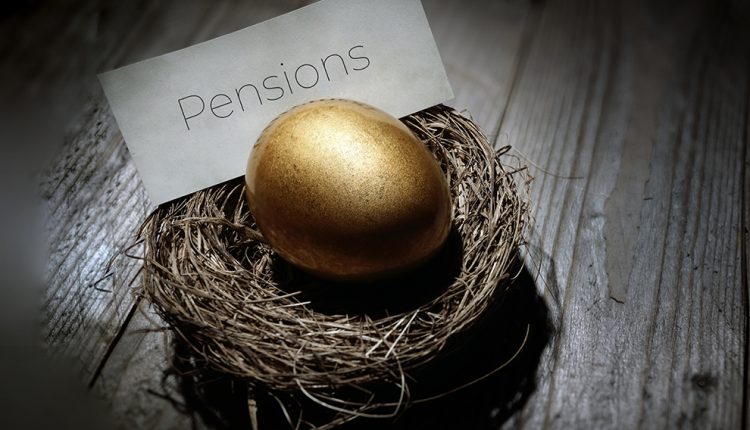 However, as we move towards widespread vaccine roll out and school testing, there is still one certainty in the world of pensions: things never really stay the same.  So, what five things does the new year hold for pensions lawyers?

The Pension Schemes Bill is expected to get Royal Assent early in the year and come into force during 2021.  Amongst other things, the Bill extends the Pensions Regulator’s powers, on a range of matters from information gathering such as a right to require people to attend interviews, to the “moral hazard” powers, significantly extending the situations where the Pensions Regulator can issue a contribution notice, which pierces the corporate veil and requires group companies, shareholders and directors to pay into a pension scheme.

The Bill’s most significant change is the new criminal offences that relate to taking action that adversely affects a defined benefit pension scheme without “reasonable excuse”.  The breadth of the offence (resulting in up to seven years in prison) has concerned many, and we have yet to see how the Pensions Regulator and the DPP (who both have the power to prosecute) intend to approach this, so as to ensure that businesses with pension schemes are not paralysed by the fear of criminal charges.

Pension lawyers themselves are more focused on my second issue – the result of the third judgment in the Lloyds bank case.  The case is the final (assuming no appeals) in a series dealing with a very technical issue about how the ECJ judgment in 1990 requiring pension retirement ages to be the same for men and women, on the grounds of equal pay, applies to benefits that have been provided by pension schemes in lieu of the top up state pension that operated up to 1997.  The case is highly technical, but whereas the earlier decisions gave something of a blueprint for complying with the judgment, the most recent judgment very much requires scheme trustees and their advisers to balance the issues and make their own decisions.  In one sense, lawyers love a judgment like this – it means our clients have to think carefully and take our advice, but in another sense, we are all well aware that there isn’t a clear, quick fix that applies to everyone.

The third point is around the funding of defined benefit pension schemes.  These are funded by valuations agreed every three years by the trustees and employer of the scheme, and regulated by the Pensions Regulator.  The Pensions Regulator has been consulting on radically changing the way it reviews valuations and a second, more detailed document is expected for consultation soon, with an aim to implement this change later this year.  What is interesting for lawyers about this consultation is that the legal structure around the requirements has hardly changed (there are a few, relatively minor changes in the Pension Schemes Bill), but the Regulator is taking a very different approach, which may lead to situations where compliance with the Regulator’s Code of Practice, and compliance with the underlying legal obligations under statute and under trust law, are somewhat at odds.

Fourth in my list of predictions relates to climate change.  There has been a growing political push for pension schemes, which are one of the UK’s largest group of investors, to focus investment in sustainable businesses and more environmentally friendly ones.  The Pension Schemes Bill allows for regulations for some adjustments in this direction, but without legislation, it is hard to see how this can be accomplished, given that case law requires trustees of pension schemes to be focused only on financial returns, whatever the views of either trustees or scheme members.  However, Guy Opperman, the Minister for Pensions and Financial Inclusion, has indicated that this is an important focus for him, so we are likely to see further initiatives this year.

The issues in and around pensions for 2021 are many and complex, so choosing a final issue is difficult, but one of the most interesting is the concerns around “small pots”.  Since automatic enrolment required each employer to provide all employees within a wide age bracket and earning at least £10,000 per annum in a pension scheme, there are a large number of small pension pots from short periods of employment.  Some research suggests that up to 25% of pension pots in defined contribution schemes for people who have left that scheme are worth less than £100, an amount that can easily be swallowed up in fees in a few years.  It is generally accepted that it would be much better for individuals if their small pots from different jobs were amalgamated, but although members of pension schemes have the right to demand this, very few people take the opportunity to make this change.  The Department of Work and Pensions put together a working group to look at this issue last autumn and its report suggests not only looking at pilot schemes within current legislation, but also considering bringing in changes to allow small pots to be amalgamated without the consent of the member, who is, of course, the ultimate customer.  The legal challenges around this issue are enormous, but increasingly those involved are taking the view that something must be done so further work, and possibly a new Pensions Bill, can be expected in 2021.

For the pension world, issues such as Brexit and even Covid19 have had relatively little impact on our day to day work, and this isn’t expected to change in 2021.  The pace of legislation and regulation around pensions has been speeding up over recent years, and there is no indication that 2021 will result in any slowing.