The deal’s cancellation comes after the DOJ sought to block It, labelling the merger “monopolistic”. 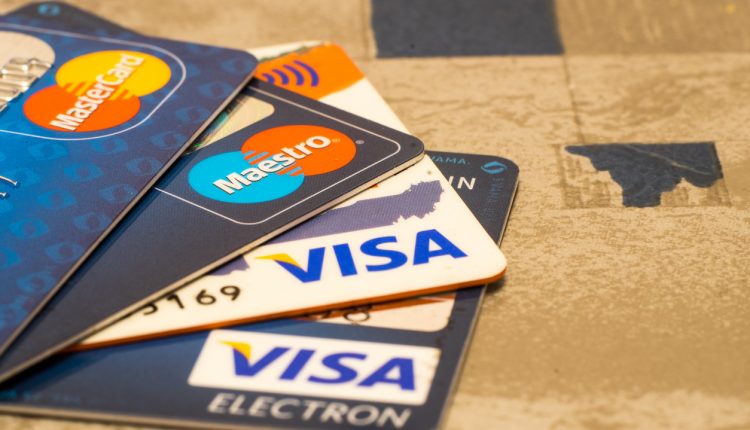 Visa and Plaid said on Tuesday that they would terminate their merger agreement following a lawsuit from the US government aimed at halting the deal on antitrust grounds.

The Visa-Plaid deal was valued at $5.3 billion at the time of its announcement on 13 January 2020, almost a year to the day prior to its cancellation. The Department of Justice (DOJ) sued to block the deal in November on the grounds that Visa was “a monopolist in online debit transactions” and that its acquisition of Plaid “would eliminate a nascent competitive threat” to its monopoly.

At the time Visa said that the DOJ lawsuit was “flawed”. Visa chairman and CEO Al Kelly reiterated his opinion that the acquisition was lawful in the company’s Tuesday statement. “We are confident we would have prevailed in court as Plaid’s capabilities are complementary to Visa’s, not competitive,” he said.

Kelly said that the deal ultimately had to be pulled because “protracted and complex litigation will likely take substantial time to fully resolve.”

Plaid CEO Zach Perret struck a more optimistic note in his statement. “While Plaid and Visa would have been a great combination, we have decided to instead work with Visa as an investor and partner so we can fully focus on building the infrastructure to support fintech,” he said.

Plaid is a San Francisco-based fintech startup that is used by popular apps such as Robinhood, Venmo and Square Cash to connect users to their bank accounts. By acquiring Plaid, Visa would have been able to access the company’s growing customer base and sell them additional services.

Fintech enjoyed a widespread surge in value in 2020, with Perret reporting “an unprecedented uptick in demand” for Plaid’s services. The fintech firm says that it has grown its customer base to 4,000 companies, an increase of 60% from a year ago.